Acertara Acoustic Laboratories, Longmont, Colo, has announced that its ultrasound probe testing product, Aureon, has been granted a CE mark. The designation allows for sales and marketing of the product in the European Union.

First introduced in 2013 for North American sales, the Aureon directly visualizes sound energy emanating from the probe’s aperture to diagnose probe or system transmit related problems. It can be used with any model ultrasound system and probe.

“Ultrasound probe design is becoming increasingly more complex, as evidenced by the introduction of 2D matrix arrays with more than 9,000 elements,” Acertara president and CEO G. Wayne Moore stated in a press release. “The need for a testing and analysis device that can detect flaws or early failures in these highly dense arrays, or detect variances in the performance of the ultrasound system itself is apparent…. Now that we have received the CE mark, we are excited to extend the Aureon game-changing technology into the EU as well.” 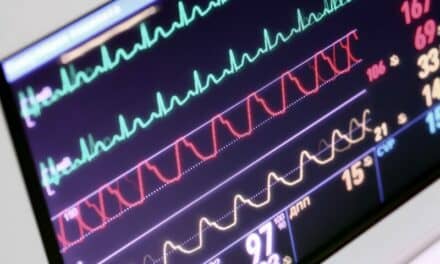