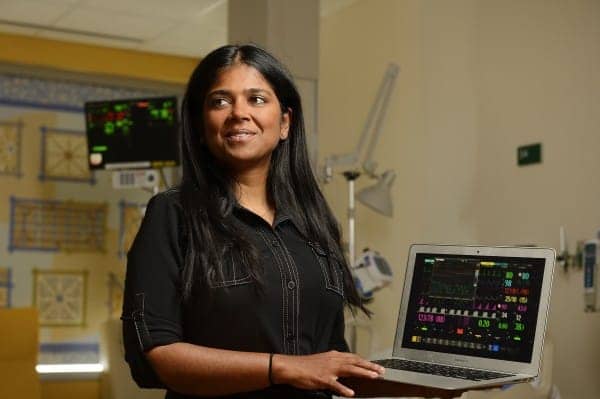 Patients are 20% less likely to die of sepsis when it is detected by a new AI system developed at Johns Hopkins University that catches symptoms hours earlier than traditional methods, an extensive hospital study demonstrates.

The system, created by a Johns Hopkins researcher whose young nephew died from sepsis, scours medical records and clinical notes to identify patients at risk of life-threatening complications. The work, which could significantly cut patient mortality from one of the top causes of hospital deaths worldwide, is published in Nature Medicine and Nature Digital Medicine.

“It is the first instance where AI is implemented at the bedside, used by thousands of providers, and where we’re seeing lives saved,” says Suchi Saria, founding research director of the Malone Center for Engineering in Healthcare at Johns Hopkins and lead author of the studies, which evaluated more than a half million patients over two years. “This is an extraordinary leap that will save thousands of sepsis patients annually. And the approach is now being applied to improve outcomes in other important problem areas beyond sepsis.”

Sepsis occurs when an infection triggers a chain reaction throughout the body. Inflammation can lead to blood clots and leaking blood vessels, and ultimately can cause organ damage or organ failure. About 1.7 million adults develop sepsis every year in the United States and more than 250,000 of them die.

Sepsis is easy to miss since symptoms such as fever and confusion are common in other conditions, Saria said. The faster it’s caught, the better a patient’s chances for survival.

“One of the most effective ways of improving outcomes is early detection and giving the right treatments in a timely way, but historically this has been a difficult challenge due to lack of systems for accurate early identification,” says Saria, who directs the Machine Learning and Healthcare Lab at Johns Hopkins.

To address the problem, Saria and other Johns Hopkins doctors and researcher developed the Targeted Real-Time Early Warning System. Combining a patient’s medical history with current symptoms and lab results, the machine-learning system shows clinicians when someone is at risk for sepsis and suggests treatment protocols, such as starting antibiotics.

How the AI System Works

The AI tracks patients from when they arrive in the hospital through discharge, ensuring that critical information isn’t overlooked, even if staff changes or a patient moves to a different department.

During the study, more than 4,000 clinicians from five hospitals used the AI in treating 590,000 patients. The system also reviewed 173,931 previous patient cases.

In 82% of sepsis cases, the AI was accurate nearly 40% of the time. Previous attempts to use electronic tools to detect sepsis caught less than half that many cases and were accurate 2% to 5% of the time. All sepsis cases are eventually caught, but with the current standard of care, the condition kills 30% of the people who develop it.

In the most severe sepsis cases where an hour delay is the difference between life and death, the AI detected it an average of nearly six hours earlier than traditional methods.

“This is a breakthrough in many ways,” says co-author Albert Wu, an internist and director of the Johns Hopkins Center for Health Services and Outcomes Research. “Up to this point, most of these types of systems have guessed wrong much more often than they get it right. Those false alarms undermine confidence.”

Unlike conventional approaches, the system allows doctors to see why the tool is making specific recommendations.

The work is extremely personal to Saria, who lost her nephew as a young adult to sepsis.

“Sepsis develops very quickly and this is what happened in my nephew’s case,” she says. “When doctors detected it, he was already in septic shock.”

Bayesian Health, a company spun-off from Johns Hopkins, led and managed the deployment across all testing sites. The team also partnered with the two largest electronic health record system providers, Epic and Cerner, to ensure that the tool can be implemented at other hospitals.

The team has adapted the technology to identify patients at risk for pressure injuries, commonly known as bed sores, and those at risk for sudden deterioration caused by bleeding, acute respiratory failure, and cardiac arrest.

“The approach used here is foundationally different,” Saria says. “It’s adaptive and takes into consideration the diversity of the patient population, the unique ways in which doctors and nurses deliver care across different sites, and the unique characteristics of each health system, allowing it to be significantly more accurate and to gain provider trust and adoption.”

The work was funded by the Gordon and Betty Moore Foundation (No. 3926 and 3186.01), the National Science Foundation Future of Work at the Human-technology Frontier (No. 1840088), and the Alfred P. Sloan Foundation research fellowship (2018). 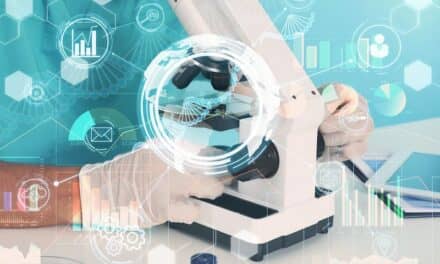 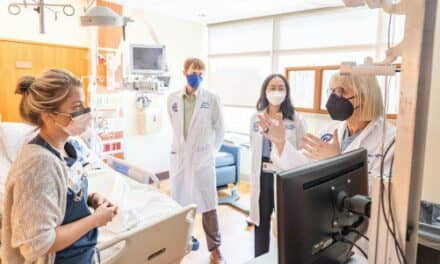 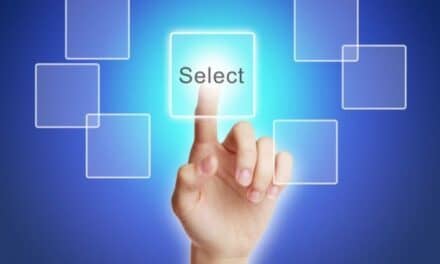 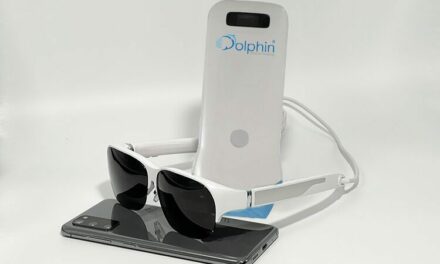