Shortages of medical supplies such as ventilators, face shields, and masks has been a recurring problem during the COVID-19 pandemic and production has struggled to keep up. A Penn State team of researchers propose a novel solution: Reusing these devices via equipment designed for plasma-based sterilization in medical facilities.

The research group, the Cross-disciplinary Laboratory for Integrated Plasma Science and Engineering, uses the fourth state of matter—plasma—for medical applications such as sterilization. Plasma is similar to gases in consistency, but in which the gas atoms and molecules have been ionized. This process occurs when at least one of the bound electrons on an atom has been ejected by some source of energy.

“In our case, we use intense electric fields to accelerate electrons which then collide with those atoms and molecules to produce ionization and also the breaking of the chemical bonds, known as dissociation, creating reactive atomic and molecular species, which are effective against bacterial or viral agents,” says Sean Knecht, assistant teaching professor of engineering design in Penn State’s School of Engineering Design, Technology, and Professional Programs, who is leading the research.

While plasma is most often thousands to millions of degrees and could destroy medical equipment if used for sterilization, Knecht and his researchers produce plasma that is much cooler: room temperature.

“We use an electromagnetic field to manipulate the parameters to generate room temperature plasma and use the reactivity of plasma discharges to disinfect devices and destroy viruses and bacteria,” says Ali Kazemi, bioengineering doctoral candidate in Knecht’s lab who focuses specifically on biomedical devices.

Along with plasma science and engineering, Knecht also focuses his research efforts on device design. He and Kazemi will combine their expertise to develop devices that generate room-temperature plasma for sterilization. This technology hasn’t been adapted to specifically sterilize reusable medical equipment.

“We are exploring plasma-generating systems that would be uniquely designed for the sterilization and reuse of different types of medical supplies, such as plastic face shields,” Knecht says. “In addition, we are also looking at possible aerosol sterilization necessities, for instance, a device to sterilize the exhaust of a ventilator to help stop the spread of the virus and protect healthcare workers. The technology is very agile and can be deployed for many different purposes.”

“Validation of this technology for viral pathogens will be impactful for society in the future,” Knecht adds. “If it works on this virus, it is very likely to work on most or all other viruses, as we find it also works on different bacteria.”

Up Close with Remote Network Monitoring 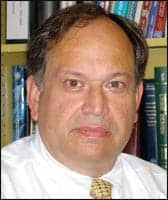 New Tools for Clinical IT 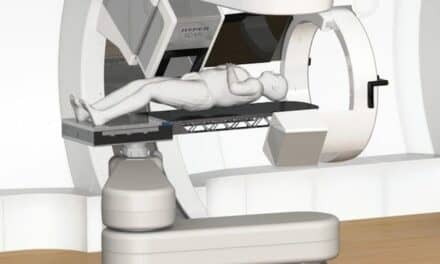