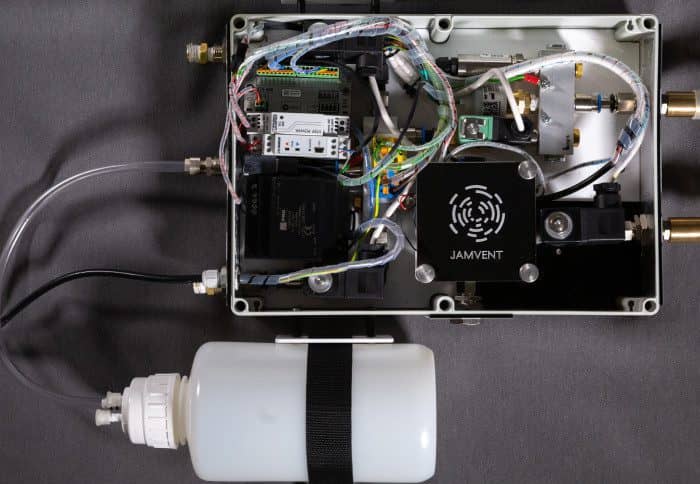 Researchers say a new low-cost ventilator invented amid the COVID-19 pandemic could have major implications for residents of low-income nations—as well as for sufferers of other respiratory diseases.

In a new paper published in Frontiers in Medical Technology, the researchers behind the ‘RELAVENT’ ventilator (previously known as JAMVENT), have demonstrated that the design achieves all of the performance requirements set out in ISO 80601, the international standard for critical care ventilators. The team also showed that the system performs equally well with a home-use oxygen concentrator as with pressurised gas supplies like those found in hospitals.

The paper also sets out the designs of the prototype and details the rigorous testing required for regulatory approval. They hope that following funding and approval as a medical device, the ventilators can be used in low-and-middle income countries (LMICs) and newly emerging economies (NEEs), which suffer from an historical long-term shortage of ventilators. 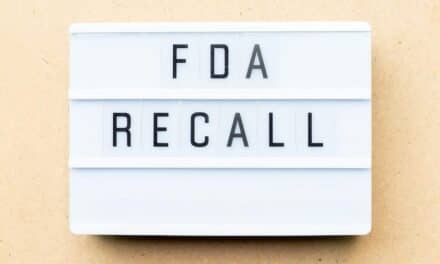 The Coronavirus Dilemma: Are We Using Ventilators Too Much? 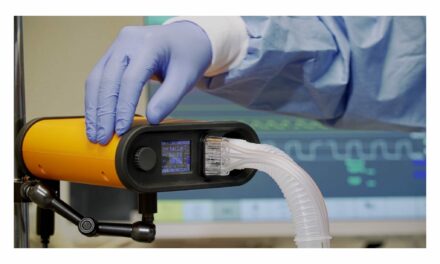