Masimo’s Pulse Oximetry Is Not Racially Biased, According to Company Officials

Masimo’s SET pulse oximetry and RD SET sensors have no clinically significant bias on user ethnicity, based on data collected from black and white volunteer subjects who were monitored. Masimo presented these findings in an abstract at the Society for Technology in Anesthesia 2022 Annual Meeting.

A 2020 letter to the editor and paper purported to find “racial bias” in pulse oximetry measurements, based upon a comparison of data obtained from black and white patients compiled from multiple sets of health record data, using unspecified pulse oximeters and controls. Masimo Founder and CEO Joe Kiani responded to the letter and promised additional research to test Masimo’s understanding of the subject and hypothesis about the performance of Masimo technology.

Barker and Wilson performed a retrospective analysis of Masimo laboratory data obtained from black and white volunteer subjects, in an effort to identify differences in Masimo pulse oximeter accuracy and bias between ethnic groups. All subjects were exposed to the same hypoxia protocol, which varied the arterial saturation of hemoglobin between 70% and 100%. Noninvasive oxygen saturation values were obtained from Masimo SET pulse oximeters with RD SET sensors and time-matched with arterial blood gas samples analyzed using an ABL-835 blood gas analyzer.

The authors analyzed the data to determine the bias, precision, and accuracy for both groups. They found a negative bias of 0.20% for black subjects, compared to a negative bias of 0.05% for white subjects, a difference of 0.15% (p < 0.001), which is not clinically significant and is numerically indistinguishable because the SpO2 display resolution is 1% on commercially available pulse oximeters. 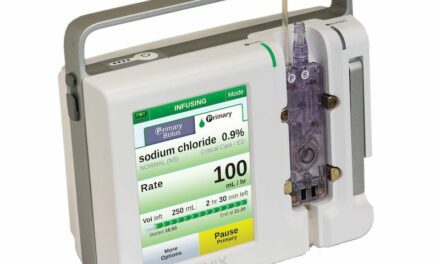