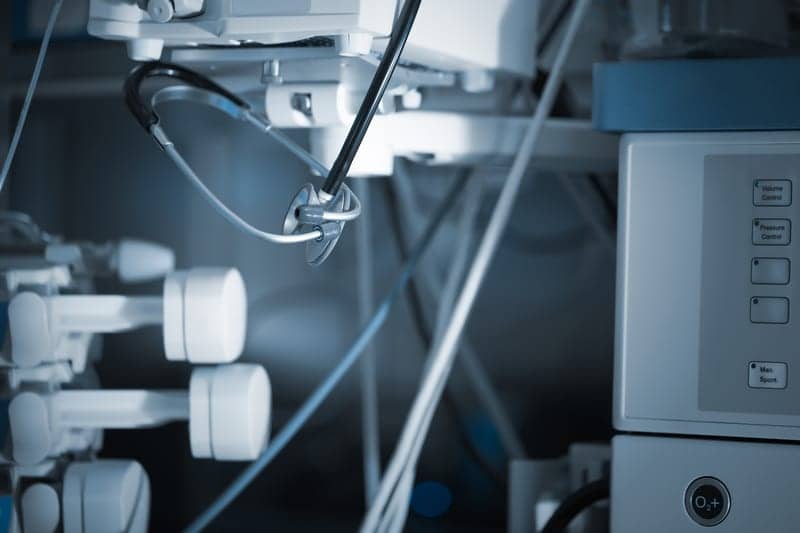 According to a new study from Allied Market Research, the global market for anesthesia and respiratory devices is slated to grow from $25.21 billion to $38.29 billion by 2023, surging at a compound annual growth rate (CAGR) of 7.2%. Driving market growth are the rise in respiratory diseases, an increase in surgical procedures, and high rates of tobacco consumption.

Rapid urbanization and supportive government policies are also supplementing market growth. However, risks related to therapeutic and diagnostic devices for neonates, as well as low adoption rate of new technologies in some markets, are impeding market growth. Nevertheless, heightened demand for therapeutic devices in home-care settings are offsetting some of these losses.

Regarding device type, respiratory equipment accounted for nearly three-fifths of the total market share in 2017, and they’re expected to dominate the market during the forecast period. Moreover, this segment is expected to grow at a CAGR of 7.3% from 2017 to 2023. Increasing the profitability of the sector are the global rise of respiratory diseases, such as asthma and tuberculosis, as well as high pollution rates.

On a regional basis, North America accounted for roughly two-fifths of the global anesthesia and respiratory devices market in 2017, and it’s expect to maintain its dominant share in the foreseeable future. Contributing to North America’s position as the top anesthesia and respiratory devices market is the region’s use of high-tech surgical equipment, as well as the rise in modern anesthetics adoption.

North America may be the top market, but the Asia-Pacific is certainly on its tail, according to Allied Market Research officials. The Asia-Pacific anesthesia and respiratory devices market is slated to register the highest CAGR during the forecast period, growing 8.1% from 2017 to 2023. This increase is largely due to a surge in respiratory disorders, such as COPD, asthma, and lung cancer, as well as the increasing inclination toward home-care monitoring in the region. 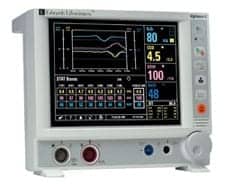 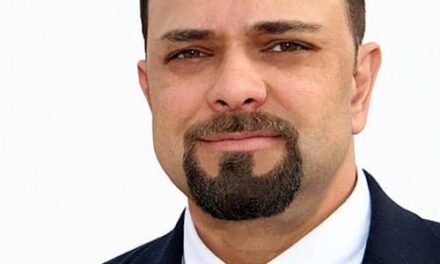