NYC to Create Its Own Stockpile of Medical Supplies 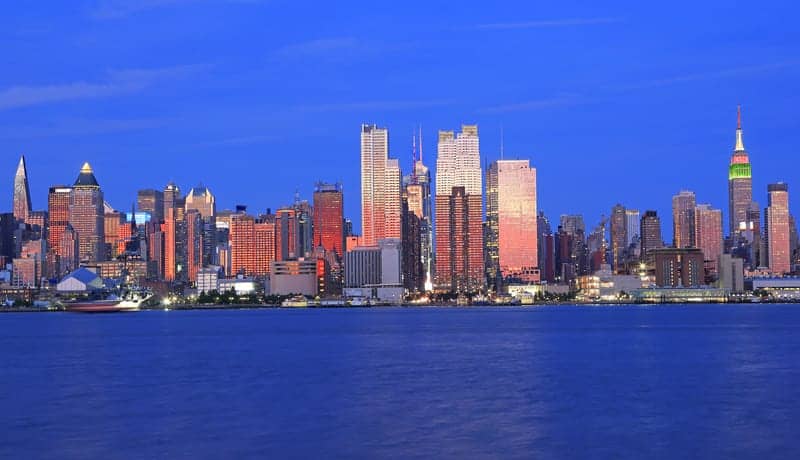 New York City Mayor Bill de Blasio (D) announced that the city will create its own stockpile of medical equipment due to frustrations surrounding the national response to COVID-19.

De Blasio announced the development of the local stockpile at his Tuesday press conference, saying it will include surgical gowns, test kits and ventilators. The city will still purchase necessary medical supplies from outside vendors.

“It is a very sobering, telling moment when I have to sit here before you and say that New York City needs its own strategic reserve because we can’t depend on the federal government at this point,” he said. “It’s sobering as all hell. I mean it’s just not something I’m happy to tell you, but it is really, really clear.”

Read the full article on The Hill. 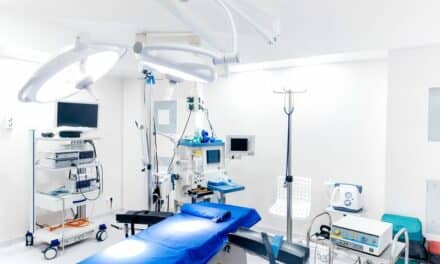 U.S. Hospitals Could Save $2.28 Billion Through Reprocessed Single-Use Devices: Analysis 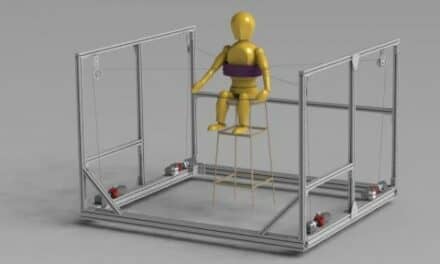