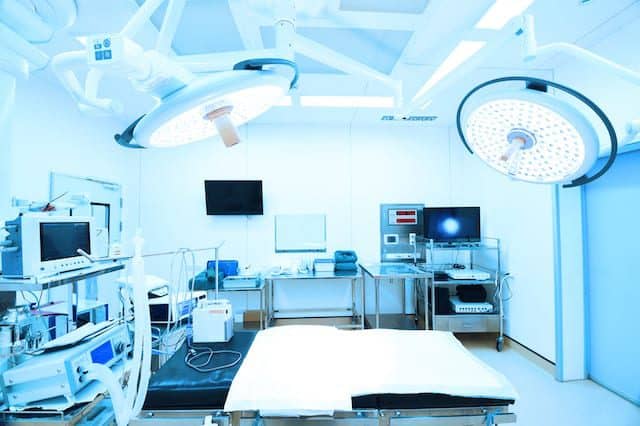 U.S. medical equipment and supply demand is slated to reach $129 billion in 2021, according to a new report by Freedonia Focus Reports.

Continued increases in demand for medical services—driven in large part by the aging of the population and supported by gains in disposable personal income—will boost sales of associated equipment and supplies, according to the report. New product introductions will also drive sales as providers and patients seek the latest innovations in selecting treatment options.

The report predicts that growth in U.S. shipments of medical equipment and supplies will slightly outpace U.S. demand as healthcare expenditures in developing regions (eg, Asia, Africa, and the Middle East) are projected to outperform U.S. spending. For instance, Asia is forecast to see 8.4% annual gains in nominal healthcare spending to 2021. In 2016, China represented the third leading destination for US exports.

Over the 2006-2016 period, U.S. exports to China increased at a 16% average annual pace, outperforming the 3.4% average yearly growth in US exports.

Excluded from the scope of this report are pharmaceuticals, contrast agents, and other consumables for in vivo diagnostic tests as well as in vitro diagnostic substances. Also excluded is laboratory equipment such as hematology instruments. Re-exports of medical equipment and supplies are excluded from demand and trade figures. 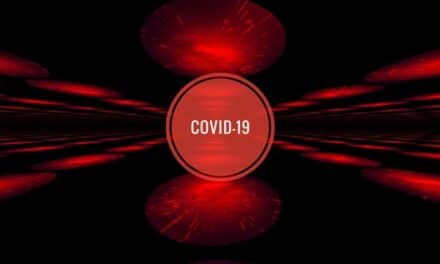 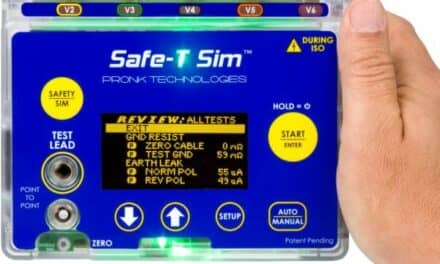