When and who invented the ultrasound?

When and who invented the ultrasound? –

Ultrasound waves are generated by applying high voltage pulses to a piezoelectric array. The direct piezoelectric effect was discovered in 1880 by the brothers Pierre Curie and Jacques Curie

During World War I, France developed an ultrasound device to detect submarines. In the second half of the 20th century, major scientific breakthroughs made real-time diagnostic ultrasound imaging possible. 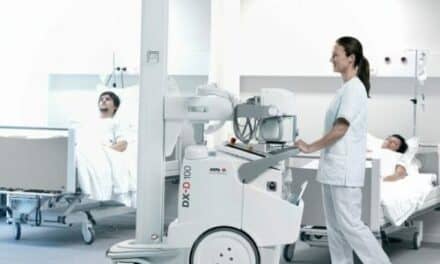 During installation of the system software—version 4.0.5 of the voluson 730 pro GE ultrasound—it gives an error message as…