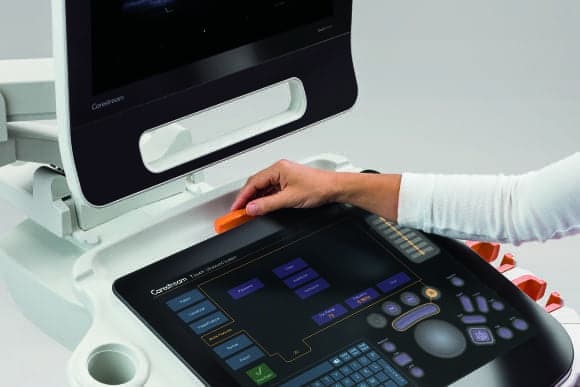 At the upcoming Radiological Society of North America (RSNA) conference, Carestream Health will be showcasing its recently released Touch Prime and Touch Prime XE ultrasound systems, designed to provide deep penetration of the abdomen and other areas. According to the company, its systems are especially suited to imaging large or obese patients, who can be more difficult to image.

According to the Centers for Disease Control and Prevention, 69% of US adults age 20 years and older are overweight or obese, and 20.5% of US adolescents age 12 to 19 years are obese. Physicians can have difficulty obtaining high-resolution images from these patients, because their greater amounts of tissue weaken sound waves as they pass into the body. Carestream reports that its Touch ultrasound systems offer more uniform resolution over the entire depth of imaged areas.

The systems’ platform is built using Carestream’s SynTek architecture, which provides enhanced spatial detail with increased frame rates for better visualization of moving anatomical structures while reducing noise and artifacts. Imaging and Doppler improvements also allow for more consistent visualization of subtle tissue contrast differences and can improve the ability to see small structures. By combining information independently obtained from multiple transmissions, the architecture synthesizes a transmit beam that is narrow at a single point or region in the image and also over the entire spatial area, which can lead to higher image quality.

The Touch Prime and Touch Prime XE units have a sealed, all-touch control panel with etched marking for primary controls, allowing the user to easily locate key functions without looking away from the image display monitor. The systems are intended for general diagnostic imaging use in radiology, ob-gyn, musculoskeletal, and vascular applications.

Both Touch Prime ultrasound systems are available for order in the United States and a Health Canada license is pending. For more information, visit the Carestream website. 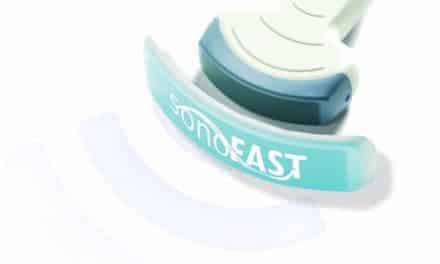 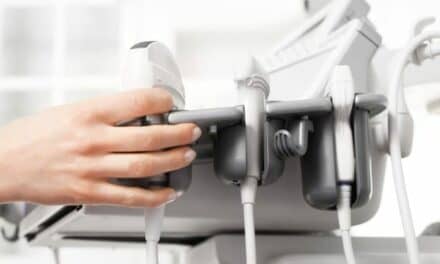