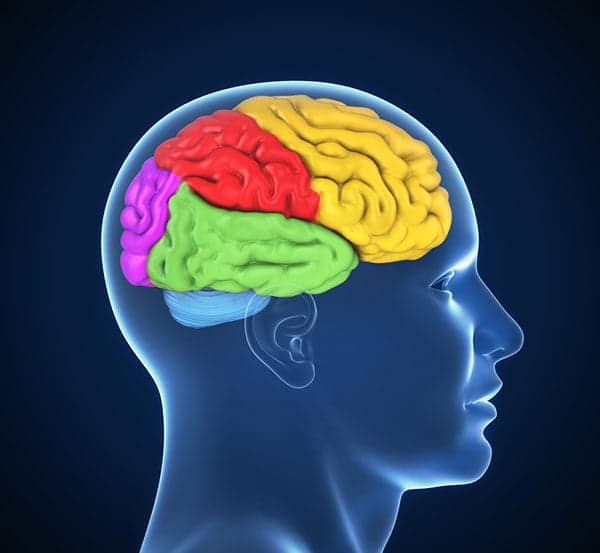 Older people whose hearts pump less blood may have reduced blood flow in the memory-processing areas of the brain, according to a study published recently in Neurology, the medical journal of the American Academy of Neurology.

“Our findings show that when the heart does not pump blood as effectively, it may lead to reduced blood flow in the right and left temporal lobes, areas of the brain that process memories,” said study author Angela L. Jefferson, PhD, of Vanderbilt University Medical Center in Nashville, Tenn., and member of the American Academy of Neurology. “What is surprising is the reduction we observed is comparable to brain blood flow in someone 15 to 20 years older.”

For the study, researchers enrolled 314 people with an average age of 73 who did not have heart failure, stroke, or dementia. Of that group, 39% had mild cognitive impairment, a condition that puts a person at an increased risk of developing dementia or Alzheimer’s disease.

Participants were given echocardiograms to measure cardiac index, or how much blood the heart pumped relative to body size. Blood flow in the brain was measured with MRI.

Researchers found that lower cardiac index corresponded to lower blood flow in the brain. In the left temporal lobe, blood flow was lower, on average, by 2.4 milliliters of blood per 100 grams of tissue per minute for every one unit decrease in cardiac index. This amount is similar to the average decrease in blood flow that would be expected with more than 15 years of aging.

In the right temporal lobe, the effect was 2.5 milliliters of blood per 100 grams of tissue per minute, equivalent to more than 20 years of aging. This was after adjusting for various factors that could affect blood flow, including mild cognitive impairment, age, education, and whether a person had the Alzheimer’s APOE e4 gene.

“Our results suggest mechanisms that regulate blood flow may become more vulnerable as a person ages, even before cognitive impairment sets in,” Jefferson said. “This important observation warrants further study. It is also possible the temporal lobes, where Alzheimer’s disease first begins, may be especially vulnerable due to a less extensive network of sources of blood flow. If we can better understand how this process works, we could potentially develop prevention methods or treatments.”

Limitations of the study include that the results only indicate a possible link and not a cause. Also, participants were mostly white, well-educated and healthy, meaning the results may not be generalizable for everyone. 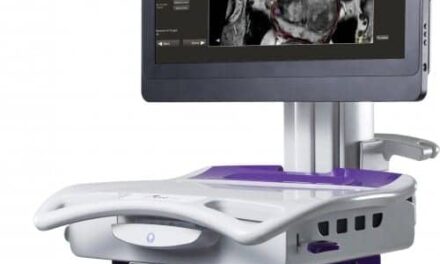