Julie Shimer, president and CEO of Welch Allyn, a manufacturer of frontline medical products and solutions, has announced her intention to retire at the end of this year.

“After a long and fulfilling career that has lasted more than 30 years and offered the opportunity to work for wonderful companies in a number of different capacities, I am looking forward to retirement and the opportunity to spend more time with family,” Shimer said.

Shimer’s career at Welch Allyn began in 2002 when she joined the Welch Allyn board of directors. In 2007, that board asked her to become president and CEO. She is widely credited with developing the visionary “platform strategy” for Welch Allyn products and services, which led to a slate of solutions that enable health care professionals to access and manage patient data real time.

Shimer was named president and CEO of Welch Allyn in 2007 – becoming the first woman to hold this post in the 95-year history of the company. In her first two years at the company, Welch Allyn won “Best Places to Work” accolades in Ireland and Mexico, and broke ground on a $30 million expansion project at its global headquarters in Skaneateles Falls, NY.

Prior to joining Welch Allyn, Shimer served as president and CEO of Vocera Communications, a wireless communications company based in Cupertino, Calif. She also held executive positions at 3Com Corporation, Motorola, AT&T, and Bell Laboratories. 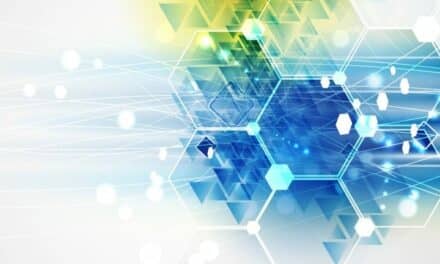 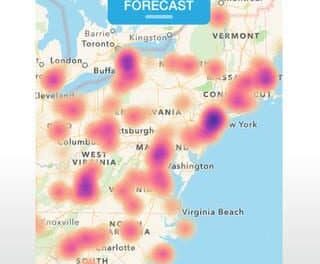