You don’t need to be a wizard to support a picture archiving and communications system. All you need are brains, heart and the courage to get involved. Multimillion-dollar installations are being supported by BMETs worldwide, with the help of a little extra training. PACS present a great opportunity for healthcare technology management, service and support organizations. Here’s your path to the Emerald City.

PACS, it seems, are everywhere. Whether installed, customized, budgeted, or just on the wish list, they’re about the hottest medical topic around. Beyond the buzz, however, lies one little-discussed aspect of PACS that may actually be the most important: support. Now that you’ve got the thing, how do you keep it going?

Everyone’s heard a horror story by now about the repercussions of a PACS failure. Healthcare providers are addressing support with varying methods and degrees of success, depending on the kind of system they purchased and how much money they have left to throw at it. It’s too new of a school to have a textbook model. The rather sudden takeover of Web-enabled PCs and the problem of tying them into legacy systems hasn’t made things any easier. Proprietary and PC-based systems have different connectivity issues and operating systems, some of which are famous for crashes and their vulnerability to cyber invaders. Now factor in such variables as HIS integration, Web-connected satellite facilities, HMO partners and referring physicians, and telecom-driven portables in the field. What you’re looking at is a vast landscape of possible PACS configurations, all of which must be maintained 24×7 by humans. Many facilities cast the responsibility to their IT departments, if they already have one in place. Some rely on vendor or third-party contract support, or on application service providers. Others are improvising.

Enter the BMET. Let’s say you work for the latter: an organization with no in-house IT department, or one that realizes that PACS maintenance is too highly specialized to be left to e-mail programmers. Maybe your facility exists in a location unlikely to enjoy prompt contract service calls. Herman Oosterwijk, president of the healthcare technology consulting firm OTech Inc., told Health Networking News last year: “I have always wondered why medical imaging companies based in states such as Texas and California hesitate to send a support person to Mexico City but have no problem sending one to New York City, which is actually farther away.”

Can BMETs step in and take up the slack? You bet. What appears on the surface to be a gross inconvenience can, in fact, be an open door to the ambitious BMET. 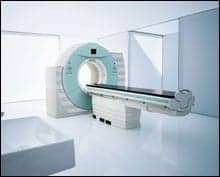 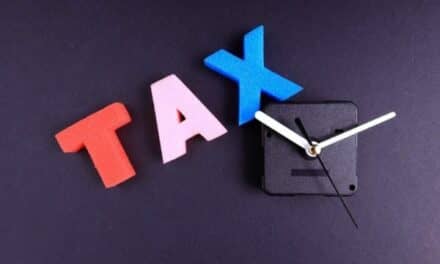 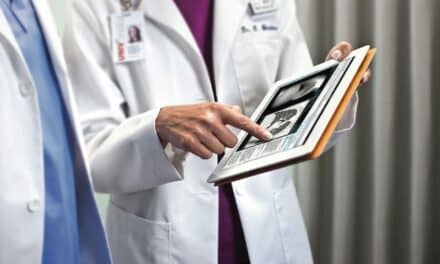