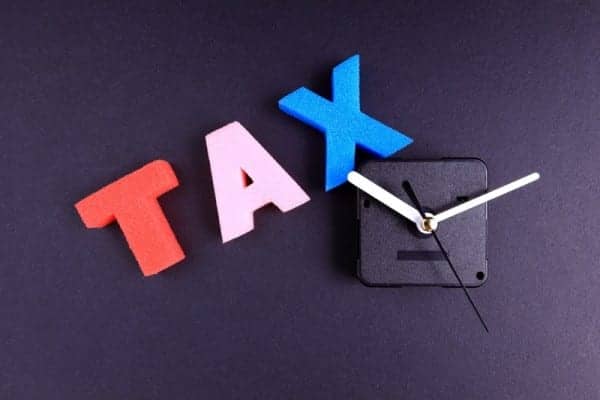 On January 11, the Medical Imaging & Technology Alliance (MITA), in conjunction with the Medical Device Manufacturers Association (MDMA) and Advanced Medical Technology Association (AdvaMed), wrote an open letter imploring Congress to act on the medical device tax—a letter that came to light right before the government shutdown on Friday, January 19.

Since January 1, medical device manufacturers have been subject to a 2.3% excise tax—legislation originally enacted in 2013 as part of the Affordable Care Act, but suspended two years later. Unfortunately, the reinstatement of this legislation will have a detrimental effect on the medical device sector, officials at MITA, MDMA, and AdvaMed assert.

“Since its enactment, the medical device tax has had a significant and negative impact on medical innovation, resulting in the loss of jobs, reduced R&D, and slowed capital expansion,” they wrote to Congress. In fact, they pointed out in the letter, U.S. Department of Commerce data showed that the medical device sector lost roughly 29,000 jobs while the tax was in effect.

“We are very appreciative that Congress suspended the tax in 2015, and we saw good outcomes as a result. The suspension of the tax freed up resources that were reinvested in R&D, innovation and growth, new hiring, and capital formation and expansion, providing more opportunities to help address the needs of the patients,” MITA, MDMA, and AdvaMed officials wrote in the letter.

Now that the tax suspension is over, they say, manufacturers will have to “shelve these investments and make cuts in their place.”

“Addressing the device tax now, before any payments are made on January 29, will provide medical technology innovators with the certainty necessary to support future job growth and sustainable, cutting-edge R&D that will ultimately lead to the next generation of breakthroughs in patient care and treatment,” MITA, MDMA, and AdvaMed officials wrote. “On the behalf of our employees and the patients we serve, we strongly encourage you to take action…to address the medical device tax.” 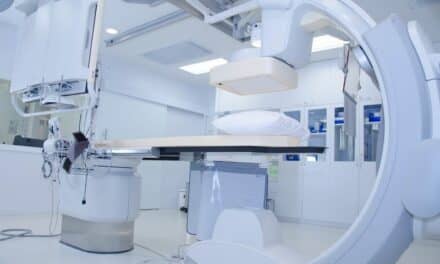