A team of university and industry researchers in the Netherlands and France recently evaluated a new handheld probe connected to a portable ultrasound system. They discovered that the combination provided inexpensive, real-time dual-modality ultrasound/photoacoustic imaging.

Described as compact and ergonomically designed, the device combines two imaging modalities: ultrasound and photoacoustics. While ultrasound analyzes how sound pulses echo off internal body parts, photoacoustics uses short pulses of light to heat up internal tissue. The slight temperature change leads to a change in pressure, which in turn produces a wave of ultrasound that can be analyzed to reveal information about the body’s internal workings. Since this technique ultimately produces ultrasound waves as well, existing technology can be used to analyze and display the images.

Using an ultracompact laser based on an efficient and inexpensive laser diode, the team was able to dramatically shrink the system. Stacking multiple diodes increased the power and carefully designing optical elements shaped the laser beam, making it possible to generate laser pulses with energies higher than had ever been achieved before with diode technology.

Investigators tested the imaging performance of the system with different types of phantoms and a healthy human finger joint. The new compact probe and imaging system can be easily transported between rooms in a clinical setting, an attractive feature for future commercialization, the researchers said. 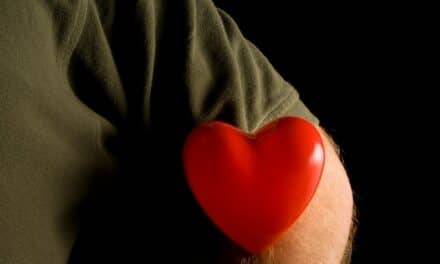 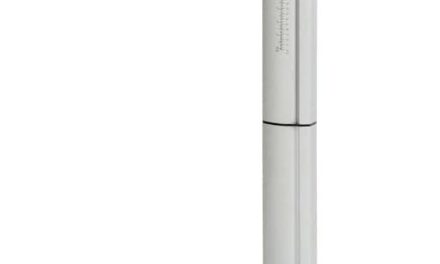