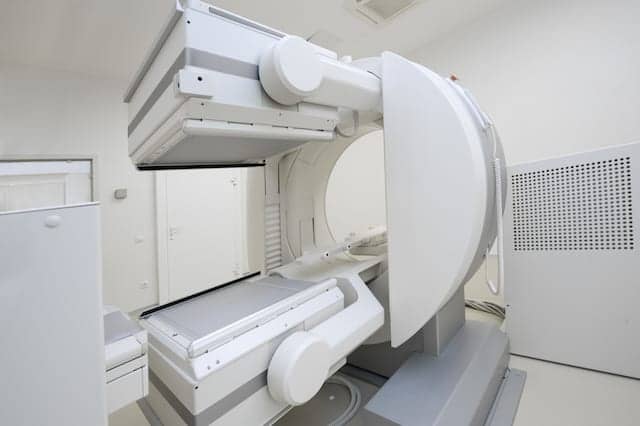 The global nuclear medicine equipment market is expected to reach a value of $2.7 billion by 2025, according to a new report by Grand View Research Inc. Over a stretch of the last two decades, rapid technological advancements in nuclear medicine have transformed the medicine practice.

According to the report, with growing awareness about the importance of early diagnosis of chronic diseases, there has been a noticeable increase in diagnostic nuclear medicine procedures worldwide. This is evident from stats generated from developing countries, which represents about 26% of the world population. These countries conduct diagnostic nuclear medicine tests at a rate of 1.9% per year.

However, the high cost associated with nuclear medicine equipment and insufficient reimbursement support for radiology is expected to hinder the growth of the market. In addition, a growing trend of purchasing refurbished systems for cost saving is expected to affect equipment sales of existing market players.

Findings from the report also suggest that the North American market is expected to register lucrative growth owing to increasing preference for SPECT and PET scans for diagnosis of chronic diseases. Furthermore, growing awareness and government initiatives pertaining to usage of radiopharmaceuticals in the North American region is expected to boost usage rates. For instance, in December 2016, the FDA issued new guidelines to enforce FDA’s proposed policies regarding compounding and repackaging of radiopharmaceuticals for human use in the United States.

Oncology accounted for the largest market share in application segment in the year 2015, owing to the increasing incidence and prevalence of cancer worldwide.

The Asia Pacific market is expected to witness significant growth owing to Japan, China, and India where use of nuclear medicine is increasing at a fast pace. In addition, the usage of radioimmunotherapy-based targeted cancer treatment to counter incidence of cancer and cardiovascular diseases is aiding in the growth of the market. 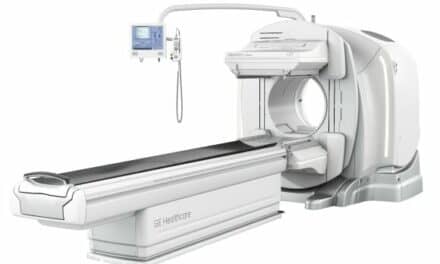 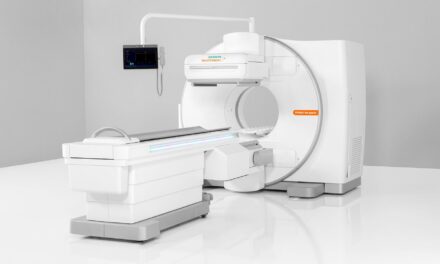