Before you get roped into converting your company’s service vehicles to run on hemp, take a look at the many fuel options available to fleet managers today. Electric, gas, hybrids — what you choose depends on where you live, what you drive, and most of all, who your politicians are. With the right incentives, the new automotive energy sources are a realistic option for any service management Jules Verne.

Jules Verne’s 19th-century science-fictional “Journey to the Center of the Earth” relied on an alternative fuel — hydrogen. So did the 21st-century Hempcar, a modified Mercedes wagon that toured the United States and Canada this past summer powered by an “alternative,” albeit novel, fuel — hemp.

With fuel costs taking an ever-bigger bite out of transportation budgets, forward-thinking fleet managers are looking for alternatives — as in alternative fuels and alternative-fuel vehicles (AFV). But before they can consider their options, they need to know what they are, if and when it makes sense for their companies, and how to take the plunge once they make that determination.

“Market drivers [for alternative fuels and vehicles] are a cleaner environment and reduced dependency on foreign oil,” informs Bill McClinchey, facility manager, National Alternative Fuels Training Consortium (NAFTC), West Virginia University (Morgantown). “But I think in today’s market, economics is the first question that a fleet manager asks because I’ve been on the other side of the fence, trying to sell those guys. If you can’t show a fleet manager a return on investment (ROI) — used to be five years, then it went down to three years, now it’s down to two years or one year — they don’t care how clean it is, they don’t care how much it’s going to reduce our dependency on foreign oil. If you walk in and say, ‘I’ve got this great new fuel that’s going to save the environment,’ they’ll throw you out! Absolutely economics is the primary issue in most people’s minds!” 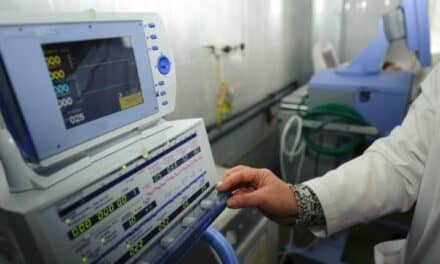