A Road Map for Risk Management of Alarm Systems 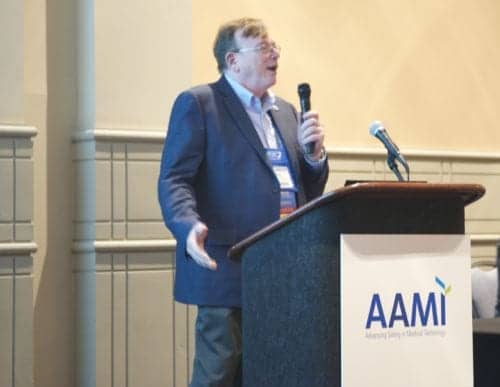 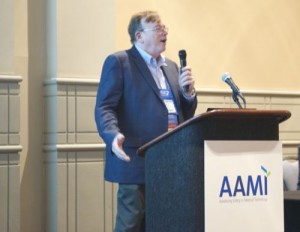 At a Saturday afternoon session at AAMI 2014, three contributors to a pending standards document on distributed alarm systems reviewed approaches to alarm risk management. Known as “Technical Report IEC 80001-2-5,” the report is one of eight that support IEC standard 80001-1, which covers risk management for IT networks incorporating medical devices.

The session was moderated by Oliver Christ of consulting firm Prosystem AG and a lead author of the report. He was joined by report co-authors Juergen Stettin, also of Prosystem, and Dave Osborn, senior manager, international standards & regulations, for Philips Healthcare.

Understanding and distinguishing between these types of distributed alarm systems “is a fundamental risk-management consideration,” Osborn said. The technical report, he continued, “tries to give you the road map to do this correctly.”

The technical report is still a work in progress, the speakers noted. “The alarms area is one of the more complicated distribution systems in healthcare,” Osborn said, “and we have a long way to go to be where we need to be.” 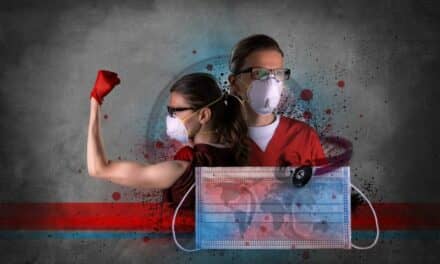 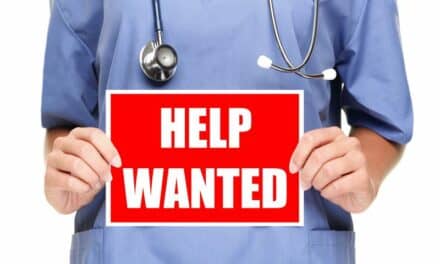 How the Private Sector Is Helping to Overcome the Biomed Shortage