Often times when we avert some sort of disaster we say, “That was lucky.” Have you ever done that? Rick Schrenker, a systems engineering manager in the department of biomedical engineering at Massachusetts General Hospital in Boston, authored 24×7’s July "Networking" column and asserts that planning—rather than luck—is the key to smooth operation.

Discussing a specific incident related to him by a biomed he says: “I don’t think the respondent gave his organization enough credit, because it was not luck but good practice that provided for the contingency plans that enabled the continuance of patient care through an outage. But note how a system can be brought to its knees by the failure of a component that might have been considered outside the boundaries of the system during analysis and design, in this case the AC power. Ironically, a breaker trip during maintenance here in Boston brought our entire subway system down the week before I wrote this.”

Does your team have a plan? How about a backup plan? How did you develop it and put it in place? We hope you’ll comment on this blog and share your best practices. 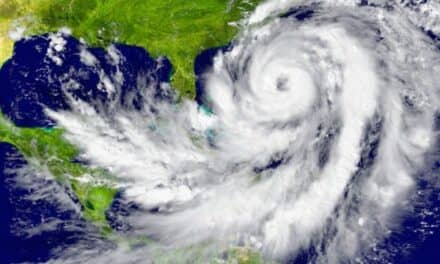 Preparing for the Unexpected 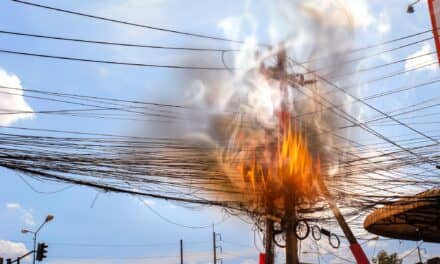