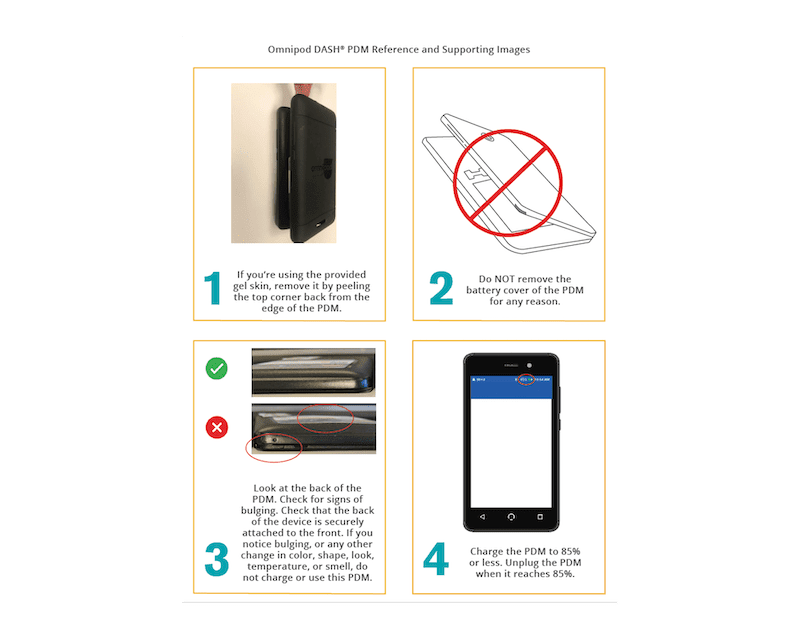 Insulet said it received reports of some Omnipod DASH users having battery problems with their PDM devices, including the battery swelling, fluid leaking from the battery, and in rare cases, extreme overheating. In a letter to users, the company said it plans to ship updated devices to all current Omnipod DASH customers in the coming months.

The battery issue applies to all of Insulet’s Omnipod DASH PDMs, but the likelihood of problems may increase if the device has been in use longer than 18 months. Charging the device to a full battery and leaving it on the charger overnight also increases the risk.

So far, Insulet said it has not received reports of any injuries related to the battery issues. 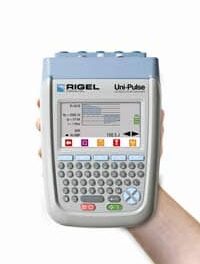