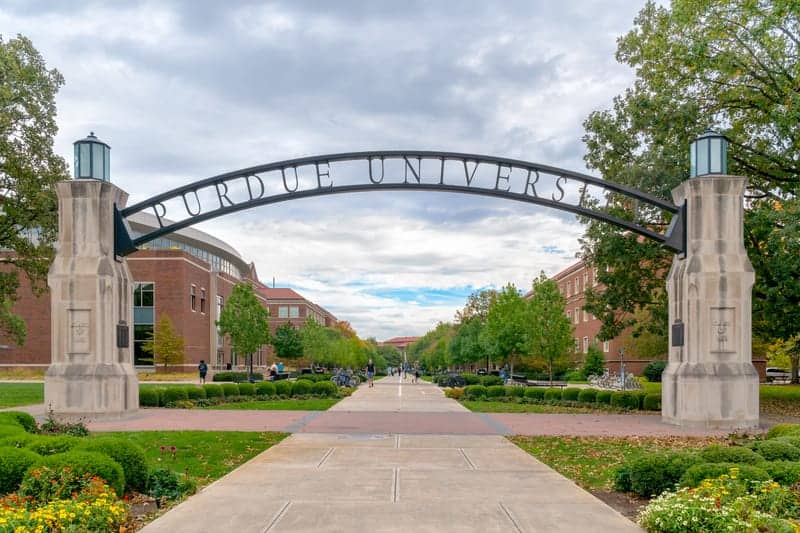 Researchers from Purdue University’s Weldon School of Biomedical Engineering and School of Mechanical Engineering have collaborated with personnel from South Korea’s Hanyang University to develop a flexible base for silicon nanoneedle patches to deliver biomolecules directly into cells.

“This means that eight or nine silicon nanoneedles can be injected into a single cell without significantly damaging a cell,” says Chi Hwan Lee, an assistant professor in Purdue University’s Weldon School of Biomedical Engineering and School of Mechanical Engineering. “So, we can use these nanoneedles to deliver biomolecules into cells or even tissues with minimal invasiveness.”

“These qualities are exactly opposite to the flexible, curved, and soft surfaces of biological cells or tissues,” Lee says—something the researchers have resolved.

“To tackle this problem, we developed a method that enables physical transfer of vertically ordered silicon nanoneedles from their original silicon wafer to a bio-patch,” Lee says. “This nanoneedle patch is not only flexible but also transparent, and therefore can also allow simultaneous real-time observation of the interaction between cells and nanoneedles.”

The nanoneedles are partly embedded in a thin, flexible, and transparent bio-patch that can be worn on the skin and can deliver controlled doses of biomolecules. Lee says the researchers hope to develop the patch’s functionality to act as an external skin patch, lowering the pain, invasiveness, and toxicity associated with long-term drug delivery.

The collaborators from South Korea’s Hanyang University and Purdue’s Weldon School of Biomedical Engineering and School of Mechanical Engineering received joint support from the United States Air Force Office of Scientific Research and the Korean Ministry of Science and ICT to complete this study. 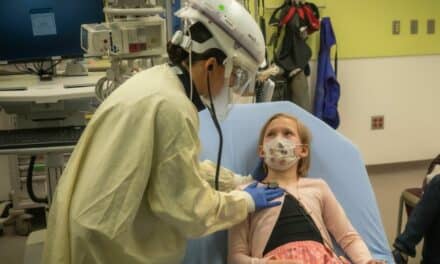 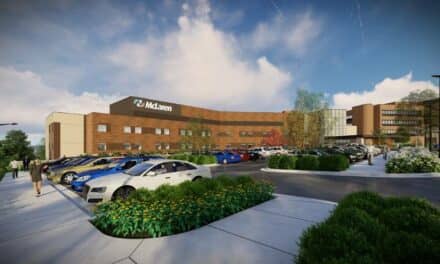 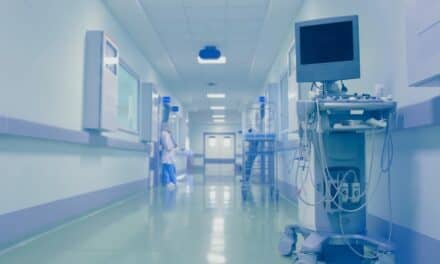 Things Health Systems Do Today That Will Become Obsolete