GE Board of Directors Approves Separation of GE HealthCare 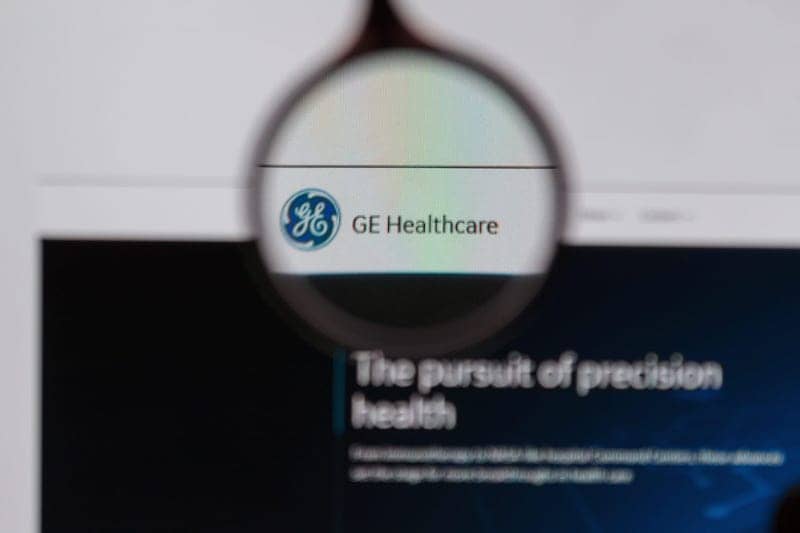 “Today’s announcement marks one of the final milestones for our planned spin-off of GE HealthCare as we move toward launching three independent, industry-leading, and investment-grade companies,” GE Chairman and CEO, GE Aerospace CEO, H. Lawrence Culp, Jr. says. “GE HealthCare is driving precision care globally, with a clear strategy for value creation that will benefit patients, customers, and shareholders under the leadership of CEO Peter Arduini and his team.”

Effective upon the spin-off, GE will retain up to 19.9% of the outstanding shares of GE HealthCare common stock.