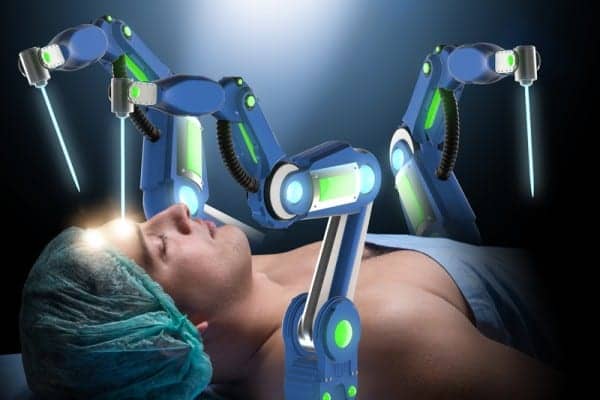 The global medical robots market is projected to reach $16.74 billion by 2023, up from an estimated $6.46 billion in 2018, according to a new report from Research and Markets.

The major factors expected to drive the growth of this market are technological advancements in medical robots, advantages offered by robot-assisted training in rehabilitation therapy, increased funding for medical robot research, and the issuance of initial public offerings of stock by medical robot companies.

However, safety concerns over robotic surgery devices are expected to limit the growth of the market to a certain extent, the researchers add, pointing to recent studies that have revealed a number of technical difficulties and complications with performing some procedures using the robotic systems. According to the U.S. FDA, surgical robots have been linked to more than 144 deaths, over 1,391 injuries, and 8,061 device malfunctions from 2000-2013, which the researchers say is likely to restrain market growth in the coming years.

The medical robots market is segmented in the report into laparoscopy, neurosurgery, orthopedic surgery, pharmacy applications, and other applications (medical robotic applications in gynecology, urology, cardiology, nanomedicine, and rehabilitation). The neurosurgery segment is estimated to grow at the highest CAGR during the forecast period, according to the researchers, who attribute the anticipated growth to the increasing precision and improved quality of medical robots, which they say have encouraged the use of robots in neurosurgery.

Further, the Asia-Pacific region is expected by the researchers to experience the highest compound annual growth rate, owing to the growing geriatric population, increasing adoption of medical robots, and robot-assisted training initiatives for surgeons.