Siemens has signed a merger agreement with Dade Behring Inc that would have Siemens acquiring all outstanding shares of Dade Behring by submitting a cash offer to the Dade Behring shareholders of $77 per common share.

The planned acquisition of the firm that manufactures, sells, and distributes clinical diagnostic instruments and related products worldwide has a total transaction volume of approximately $7 billion, and is expected to close in the second quarter of fiscal year 2008. Completion of the merger is subject to receipt of regulatory approvals and other customary closing conditions.

This merger is on the heels of Siemens’ acquisitions of Diagnostic Products Corp and Bayer Diagnostics late last year.

Jim Reid-Anderson, Dade Behring’s chairman, president, and CEO said in a statement that the company will “set a new standard for being part of the world’s first full-service diagnostic company." 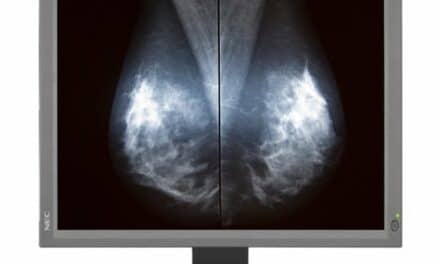 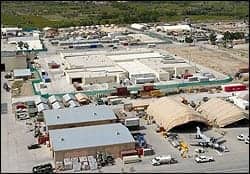