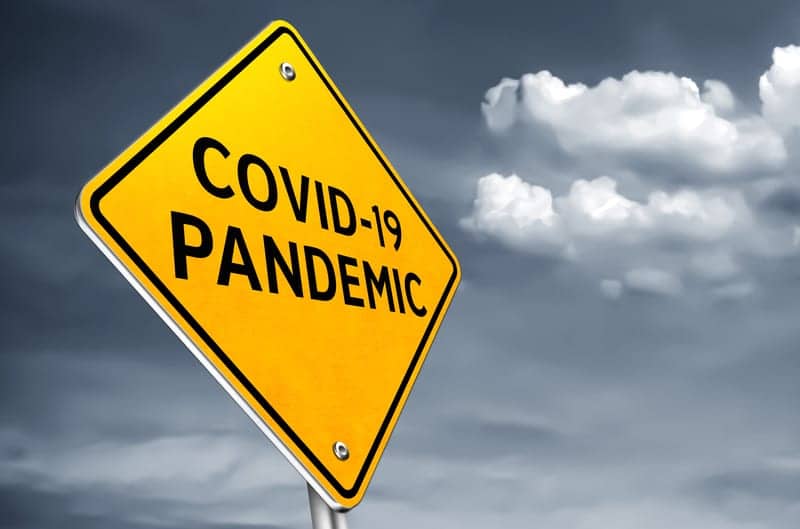 Wait! Before you start throwing stones at me or burning the magazine you are reading, please hear me out—actually, read on—so I can explain why I am expressing gratitude to one of the worst adversaries mankind has faced in the last several decades. I am certainly not trying to ignore the sacrifices made by healthcare workers, not only the patient-facing ones but also supporting personnel, including those in CE/HTM, facility management, environmental services, food and nutrition services, etc.

Indeed, the COVID-19 pandemic made life difficult for most people, notably those who work in the healthcare industry. Not only because we had to work harder and in the most challenging conditions; we also witnessed many of our friends, family members, and colleagues being ravaged by this virus. While we did get some recognition for our dedication and persistence, some people have refused to help contain its spread and even denied its existence.

During the pandemic, most schools had to close, at least partially, and move instruction to the internet. Companies also had to adapt to operating their businesses remotely. Even accrediting organizations like The Joint Commission and DNV had to conduct some surveys virtually. Some scheduled maintenance (SM) on medical equipment could not be completed because the manufacturers were unwilling or unable to send their service representatives to the hospitals. The lack of service manuals and the shortage of and occasional delays in the delivery of replacement parts also hampered on-time SM completion and prevented prompt repairs.

Although most people managed to confront well these challenges heads on, others have complained that they can’t learn, advance their careers, sustain their businesses, etc., and blamed the government officials who have mandated strict public health measures. Obviously, the hardship is not evenly distributed, hitting some much harder than others. However, we must remember that there is no easy compromise that can make everyone safe and happy under these challenging circumstances.

Actually, this is the opportunity for the best among us to demonstrate their resilience and resourcefulness. As Darwin’s evolutionary theory has proven, survival is the privilege of those who can best adapt to changes (i.e., “survival of the most adaptable” and not “survival of the fittest,” as proposed by Herbert Spencer) and not of those who refuse to accept the new reality. Or to put it in more colloquial terms, “If life gives you lemons, make lemonade!”

There is no doubt that attending school in person is the easiest way to learn academic subjects and social skills because the material is organized, and social interactions are supervised. However, physically attending classes is not the only or even necessarily the best way to learn. One well-known example is that of John Nash, a Nobel laureate in economics who refused to attend graduate classes at Princeton because he did not want to “corrupt his mind” (although some biographers dispute this claim made in the movie, “A Beautiful Mind”).

A less well-known example is that of George Boole, the creator of Boolean algebra and, thus, the true founder of information technology. Boole was the son of a shoemaker and had barely attended any school due to his family’s lack of resources. His humble origins in the highly stratified British society of the time prevented him from being recognized by the elite universities and societies of his time until quite late in life, despite successfully publishing some of his work in significant mathematical publications.

He was only able to secure a professorship at a modest college in Ireland and his opus primus “Mathematical Analysis of Logic” published in 1847 was only rediscovered almost a century later (in 1937) by Claude Shannon who used it to write his MSc thesis at MIT and launched the Boolean algebra ubiquitously used today in digital computers. Incidentally, Shannon was later widely recognized as “the father of the information theory.”

Some may argue that these examples are outliers among the general public. While I have to agree, I would like to point out that millions of persons had to interrupt their studies and careers during the two World Wars and other smaller conflicts in the last century. Many of those veterans and their children went back to school afterward and became leaders in science, engineering, business, and government. Those interruptions did not prevent them from learning and achieving great success later.

During the pandemic, CE/HTM professionals have invented many creative ways to continue to support the treatment of COVID-19 patients despite restrictions. In addition to reviving old ventilators and quickly turning around repairs of essential equipment, some CE/HTM leaders worked closely with accrediting organizations to convince the Centers for Medicare & Medicaid Services to issue an 1135 blanket waiver for SMs that could not be completed on time, thus alleviating potential compliance violations that could put Medicare/Medicaid reimbursements at jeopardy.

Furthermore, some CE/HTM leaders collaborated closely with advocates of the Right to Repair movement to convince legislators to introduce a bill in Congress—and some state assemblies—requiring that manufacturers release service manuals for medical equipment essential to patient care during the COVID-19 pandemic. While this is not as broad and permanent as the European Medical Device Directive of 1993, it is clearly a step in the right direction.

Making the Next Pandemic Less Painful

Hopefully, vaccines will be able to get the COVID-19 pandemic under control by the end of 2021. But before we get back to the “normal” state that we had before and try to forget everything, we need to reflect on what happened, what went right and wrong, and how we can make the next pandemic less painful.

Not that I am a pessimistic person, but pandemics have been around for centuries. This one is not “unprecedented” as some have claimed. The 1918 influenza (aka: Spanish flu) pandemic happened barely over a century ago and had an estimated 500 million people infected and at least 50 million deaths worldwide, according to CDC statistics. Since then, there have been several less contagious and lethal pandemics (e.g., the 2013 avian flu and several Ebola outbreaks since 1976).

So, it is not a matter of if but when the next one will occur. Like human beings, viruses also have an intrinsic desire to live as long as possible and propagate forever. As they say, “It’s in the DNA.”

Just as I have stated many times in my evidence-based maintenance writings, we must learn from our past successes and especially our mistakes in order to do our jobs better for patients and their care providers. We need to use the lessons learned from this pandemic to better manage equipment, the supply chain, and service providers. While it is impossible to prevent such horrendous diseases from ever occurring, there is no reason that governments, organizations and individuals should not prepare for it.

If you did not burn the magazine and have read my ramblings to this point, I hope you understand why I am thanking the COVID-19 virus for forcing us to reflect on our profession and recognize how small we human beings actually are in the grand scheme of Mother Nature. It is an important and welcome wake-up call that we all needed. I hope you will allow me to come out from my underground burrow now and step on the soapbox again soon. 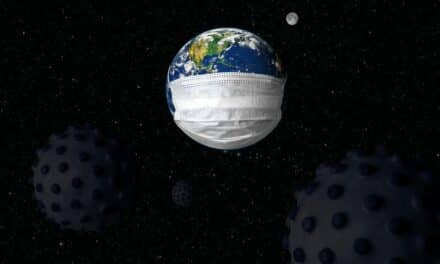 An Assurance Case for COVID-19 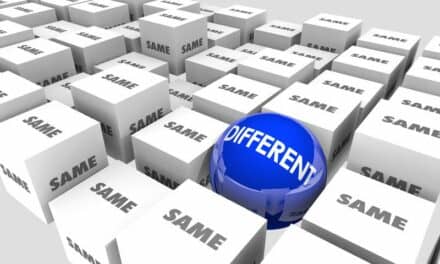 Viewpoint: Differences and Similarities Between OEM and ISO Service