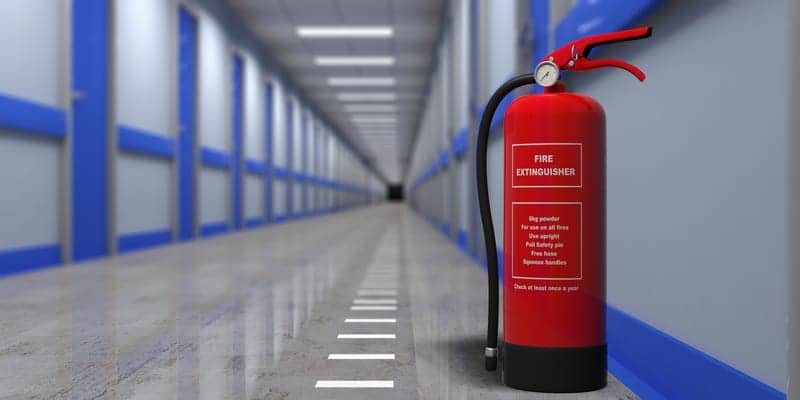 Russian authorities have launched a criminal investigation after two deadly fires in hospital wards treating coronavirus patients in a matter of days. Five coronavirus patients attached to ventilators died in the early hours of Tuesday, after a fire broke out at the St. George hospital in St. Petersburg.

Four of the casualties were in the ward where the fire broke out, while a fifth patient was in a neighbouring ward. “Investigators are working to establish the cause of death of the fifth patient,” the prosecutors’ office said in a statement.

Early reports suggested the fire was caused by an overheated ventilator. “The ventilators were being pushed to their limits. Our preliminary information suggests there was an overload and the equipment caught fire, which set off the fire,” a source told Interfax news agency.

Read the full article on The Guardian. 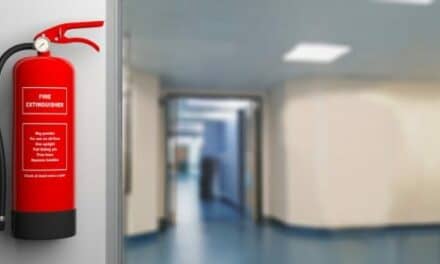 Ventilator Bursts into Flames in COVID Ward in India 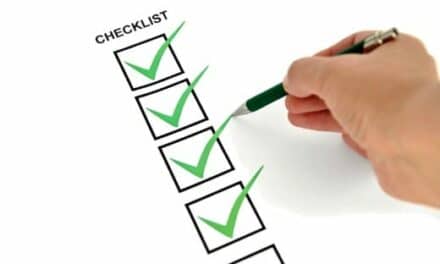