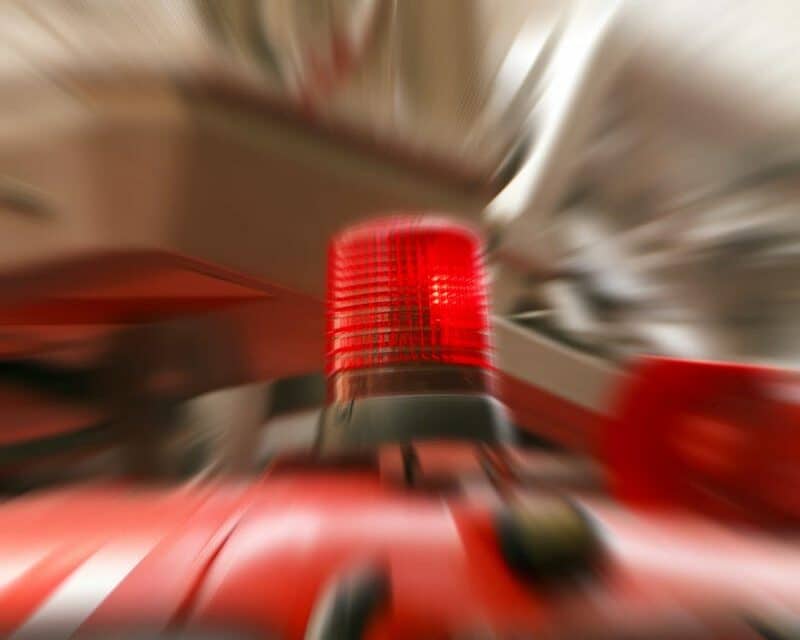 Amid ongoing concerns regarding patient safety, globally, a man hospitalized for COVID died when the ward he was being held in burned during a blaze.

Greek authorities say a man who was seriously injured in a fire that broke out in the COVID-19 ward of a hospital in northern Greece has died of his injuries, bringing the total death toll from the blaze to two.

The 52-year-old man who died Thursday had been a patient in the Papanikolaou Hospital’s coronavirus ward when the fire broke out Wednesday morning due to as yet undetermined causes, police said. Firefighters discovered the body of a 79-year-old coronavirus patient at the scene on Wednesday.

One more patient is being treated for burns in the hospital, while two more COVID-19 patients are under enhanced observation after smoke from the fire exacerbated their condition. More than 30 patients were evacuated from the ward during the fire, which was extinguished shortly after it broke out. 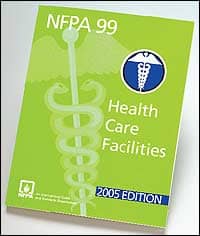