IoT Vulnerability Disclosures Grew 57% in First Half of 2022 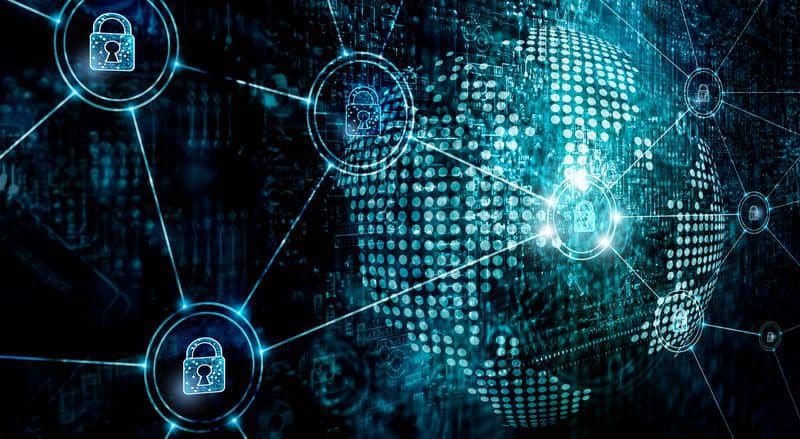 Vulnerability disclosures impacting IoT devices increased by 57% in the first half of 2022 compared to the previous six months, according to new research released by Claroty, the cyber-physical systems protection company.

The State of XIoT Security Report: 1H 2022 also found that over the same time period, vendor self-disclosures increased by 69%, becoming more prolific reporters than independent research outfits for the first time, and fully or partially remediated firmware vulnerabilities increased by 79%, a notable improvement given the relative challenges in patching firmware versus software vulnerabilities.

“After decades of connecting things to the internet, cyber-physical systems are having a direct impact on our experiences in the real world, including the food we eat, the water we drink, the elevators we ride, and the medical care we receive,” says Amir Preminger, vice president of research at Claroty. “We conducted this research to give decision makers within these critical sectors a complete snapshot of the XIoT vulnerability landscape, empowering them to properly assess, prioritize, and address risks to the mission-critical systems underpinning public safety, patient health, smart grids and utilities, and more.”

Claroty aims to empower organizations to secure their Extended Internet of Things (XIoT), a vast network of cyber-physical systems across industrial, healthcare, and commercial environments. 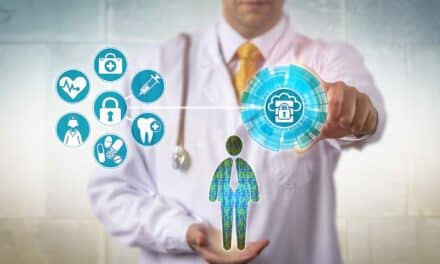