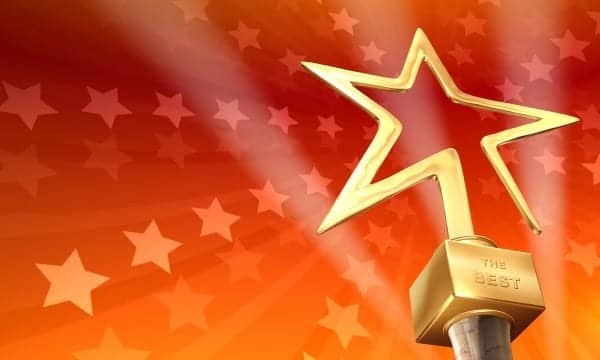 The Joint Commission and the National Quality Forum (NQF) announce the recipients of the John M. Eisenberg Patient Safety and Quality Awards. The 2019 awardees include a Pennsylvania health system’s telemonitoring “bunker” that saved 227 patient lives in one year through early sepsis detection, a national health system’s early sepsis detection algorithm that signals potential sepsis six hours earlier than traditional screenings, and a physician’s pioneering and career-spanning efforts to improve medication and diagnostic safety.

The Eisenberg Awards identify significant and lasting contributions to improving patient safety and healthcare quality that are consistent with the aims of the National Quality Strategy: better care, healthy people and communities, and smarter spending. As leaders in healthcare quality and patient safety, The Joint Commission and NQF recognize and honor groundbreaking initiatives in three categories:

Schiff, for one, is honored for his impact on patient safety throughout his 40-year career. He has authored more than 250 articles and chapters, many of which are regarded as foundational works on medication safety, health informatics safety, and diagnostic error. Additionally, he was a founding convener of the Society to Improve Diagnosis in Medicine’s Diagnostic Error in Medicine international conference series and was an invited expert and reviewer of the National Academy of Medicine Report: Improving Diagnosis in Healthcare.

“This year’s Eisenberg Award recipients have demonstrated both a positive impact on the patients they serve, as well as fulfilling the quality community’s mission to ensure that care is measured and can be improved,” says Shantanu Agrawal, MD, MPhil, president and CEO, National Quality Forum. “The work of Dr. Schiff, HCA Healthcare, and WellSpan Health is an inspiration and a reminder that we each have a role to play in making sure care is safe for every person.” 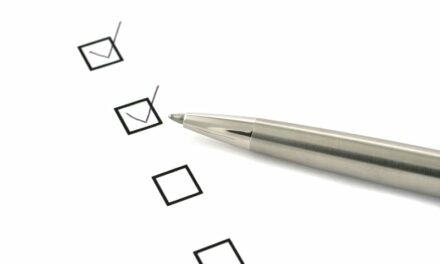 Joint Commission to Resume Some Inspections in June—with Changes

The Joint Commission Expands Board 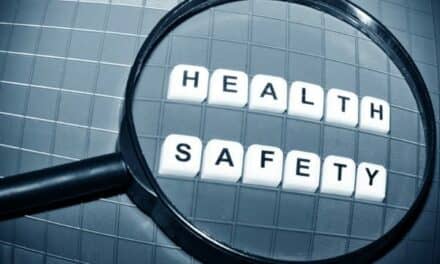