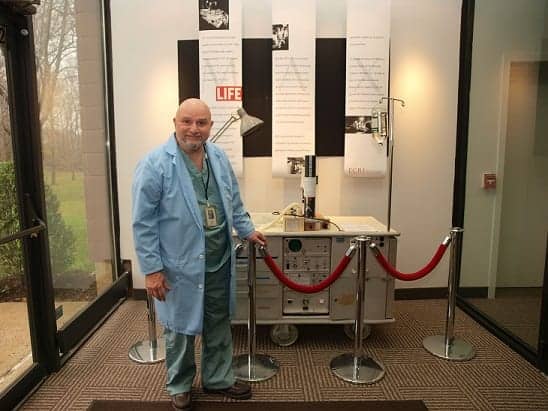 The founder and president emeritus of healthcare safety organization ECRI Institute, Joel J. Nobel, MD, has died at age 79. The announcement came in an email to members from ECRI Institute chief Anthony Montagnolo, sent on Monday, August 18, and in a subsequent news release on the ECRI website.

As noted in a recent 24×7 profile of the organization, since Nobel founded it in 1968 as the Emergency Care Research Institute, the ECRI Institute has become known as “the country’s most respected laboratory for testing of medical products.”

In his email, Montagnolo praised Nobel’s achievements: “His remarkable vision and work led to many patient safety and technology improvements, and while there is no way for all of us to truly know just how much Joel contributed to the world, we all know that he made a huge difference.  Quite simply, the world is a better place because of Joel.”

A detailed biography on the ECRI website offers an extensive overview of Nobel’s career and achievements. 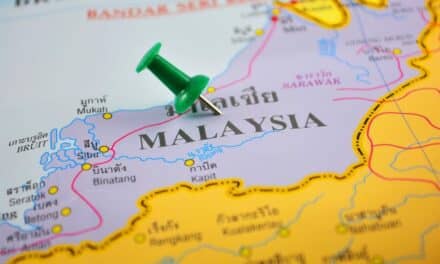 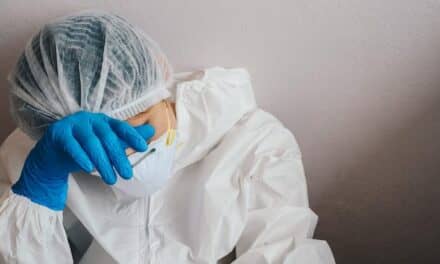