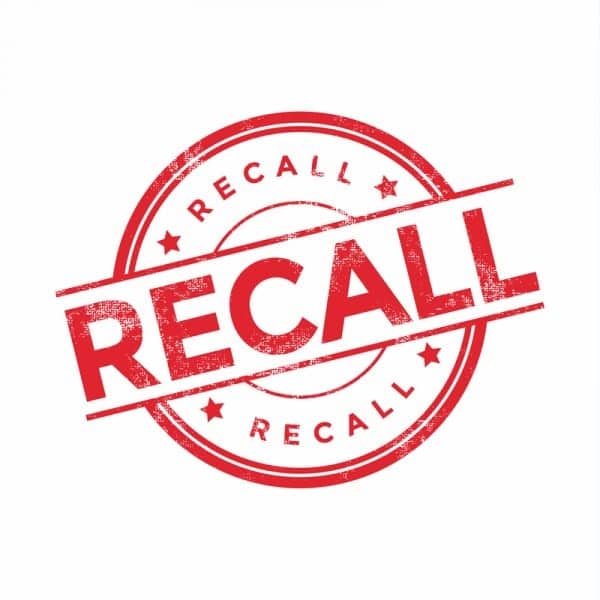 The U.S. FDA’s “Do Not Use” recalls can be a logistical challenge in terms of interruption of services if the device is subject to actual removal, but these recalls can also present difficult decisions when the device remains in place. In some cases, the recall may involve field service, which puts its use on a temporary hold. In other recalls, the device may have to be returned to the manufacturer or be destroyed in the case of some consumables.

Another challenging area is when the device is an implant and replacement surgery, with its inherent risks, might have to be considered. Or, as was the case for an implantable cardiac device, it might be necessary to install a firmware update. In one recent action, the FDA identified a company’s action as a recall when the company had not used this language, but had instead provided a series of three user advisories. Although the FDA cautioned against use, the product remained on the market and in the field. 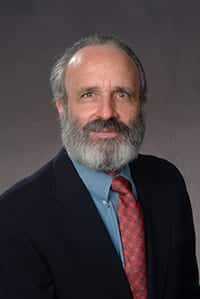 In a different twist on “Do Not Use,” the FDA may advise against the use of a device even though it has not been recalled. For example, the FDA recently released a Letter to Health Care Providers and a related Safety Alert) about the potential for cross-contamination with certain connectors that are used in gastrointestinal endoscopy. Part of the FDA’s recommendation was, “Do not use 24-hour multi-patient use endoscope connectors because they carry a risk of cross-contamination.” The FDA also stated that “to date, the FDA has not received acceptable testing to demonstrate the safe use of these products and recommends against their use.”

Further, the FDA also called out a particular manufacturer as marketing a 24-hour reusable connector that does not have a backflow prevention feature. The FDA noted that “FDA’s assessment has found that the recommended instructions and device design for [its] port connector do not adequately mitigate the risks of cross-contamination for endoscopy patients.”

This cross-contamination issue was raised earlier by the FDA in a 2016 Guidance Document following a 2015 draft, so it isn’t exactly new. Mitigation recommendations in the guidance included that there should be backflow prevention, but there was no call for any recalls or product removals. Despite the statements of danger and “do not use” recommendation in the new letter and alert, there have been no associated recalls to date.

This raises a few questions: First, if the FDA considers these products to be too dangerous to use, how can they also be “safe and effective” as required for marketing of medical devices in the U.S.? Second, if these products aren’t safe and effective, why aren’t they subject to a removal recall or other action? And third, how did they originally come to market if there has never been acceptable testing?

A different situation arises when a device may be thought to have significant risk, but the benefits might exceed these risks nonetheless. For example, in 2017 the FDA issued a “Safety Communication on the use of Frameless Stereotaxic (Stereotactic) Navigation Systems” that addressed the risk of navigation errors and advised users to “be aware” of a number of different issues including the need for inspections, to not use visually damaged equipment, and to check for software updates. This notice also brings up the issue of user skill and training, noting that use of the device might be acceptable “in appropriately selected patients when used by properly trained surgeons.”

But shouldn’t all devices be used only in appropriate patients and by those proper training? And how is “proper training” to be defined, and by whom? In some cases, it may be known internally who we want working on us, and who we don’t, but this information is not shared with the typical patient. As is often the case, the FDA’s “audience” for this communication did not include HTM or its equivalents. It might also be noted that we don’t really know how to measure or compare benefits and risks.  But even if we did, how much benefit would offset how much risk?

Rarely, it might be the case that the FDA recommends more use of a device rather than less. In August 2017 the FDA issued a ‘Letter to Health Care Providers’ that forced air thermal regulatory systems for surgery were beneficial, and that fears of contamination were unfounded. As an aside, I’ll note that the cited page has an updated date of Oct. 30, 2017, but there is no indication of what was changed since the original August date.

At the hospital level, it is probably best to not continue to use a device contrary to FDA’s recommendations, except when there is no reasonable (or current) alternative, and that not using the device would compromise the treatment of some patients. Such decision making requires timely and adequate information, and this can be complicated by there not being a recall announcement, even though the FDA says “do not use” in a non-recall communication. An appropriate hospital response can also be complicated by the receipt and distribution of recalls and other notices within the hospital. 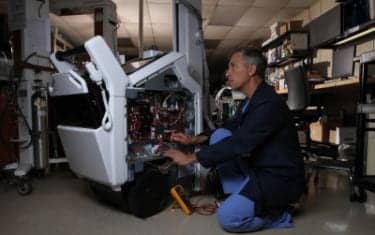 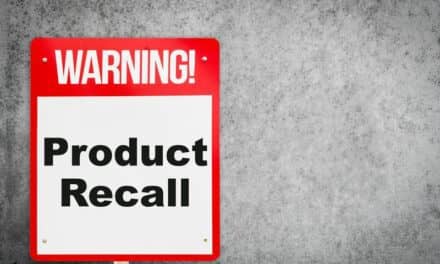