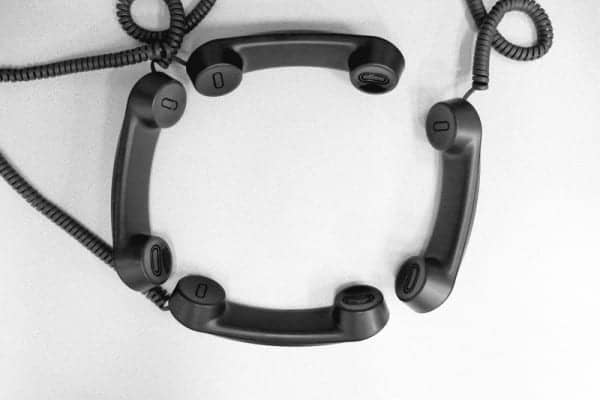 On Wednesday, October 4, representatives from Make HTM Great Again—the S.C.-based not-for-profit launched on September 7—had a conference call with members of an American Society for Healthcare Engineering (ASHE) Board of Directors and paid leadership task force to form a relationship and explore options for collaboration and partnership between the HTM profession and ASHE.

The one-hour discussion covered many topics and was cut short by the time restraints. Fortunately, Lynch says, there seemed to be a genuine attitude and desire to discuss how HTM and ASHE can move forward toward a much closer relationship.

Task force members began by sharing some interesting and notable facts about ASHE’s HTM membership. Case in point: Currently, 3.5% of its members are responsible for, or have oversight of, the HTM function in their facilities. Approximately 400 ASHE members report HTM-related job titles. Four of ASHE board members identify their responsibilities as HTM related.

A key question raised by task force representatives that stemmed from their August board meeting discussions was: “What does HTM want from ASHE?” The answer to this question, as voiced by Lynch, was that a collaboration or partnership would benefit both the HTM community and the ASHE organization:

ASHE task force members were very receptive to these benefits and would welcome an exchange of new ideas, input, and ways to address issues that affect the future of both HTM and facility managers. Understandably, they expressed their obligation to conduct some due diligence to assure that the increase in membership revenue would support the cost of meeting the needs of the HTM profession—a valid business approach.

AHSE task force members explained that all ASHE chapters are independent organizations which sign a “Chapter Agreement” with ASHE in order to be an “ASHE representative” in a specific geographic area. This area may be a metro area, a state, or a multi-state region. Also, each chapter has Strategic Goals and Strategic Imperatives, which are reported and coordinated with the national office and each other.

Lynch voiced his desire to monitor state legislatures for bills that may be introduced that would limit or restrict and modify the rights of hospitals to select service options. ASHE representatives explained that they already have a system in place using their state chapters. For example, chapter members monitor state legislatures and provide information to an ASHE designated national Advocacy Liaison.

The Liaison then coordinates ASHE’s responses and actions if necessary. The Advocacy Liaison also holds a quarterly conference call and publishes a newsletter.

Not discussed on the October 4 call, but revealed by later research, was that the ASHE membership differs significantly from the national and local membership models that HTM professionals are most familiar with. HTM membership models typically identify members by job title, regardless of employer type (e.g., hospital, manufacturer, ISO).

The ASHE model, on the other hand, identifies membership solely by employer type and bestows voting and office-holding only to members that are hospital-employed. This philosophical difference must be seriously considered by the HTM community before it joins forces with ASHE.

As mentioned above, ASHE must weigh the costs and the benefits to support HTM members’ needs. Since Make HTM Great Again is a not a staffed organization, it does not offer paid resources of its own. Therefore, ASHE must be able to justify the costs and benefits on both a short and long term basis.

The AHSE task force is going to regroup to further discuss alignment and feasibility of welcoming HTM into ASHE. 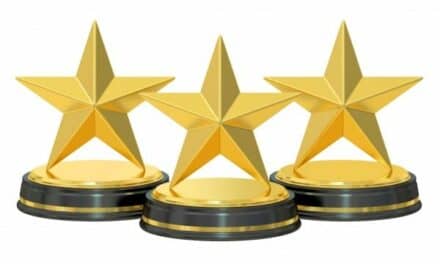 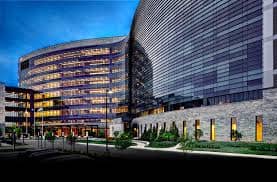