Taking the Guesswork out of BMET Recruitment

With more than half of clinical engineering professionals over the age of 50—and rapidly approaching retirement age—attracting talent to the field requires specific recruitment strategies, according to Ken Mitchell, CCE, director of biomedical engineering at Eastern Maine Healthcare Systems. In an AAMI session titled “Best Practices in HTM Personnel Recruitment,” Mitchell—along with VA Greater Los Angeles Health Care System’s Arif Subhan, FACCE, and Clarice M.L. Holden—discussed key ways to attract, screen, and select qualified healthcare technology management (HTM) professionals. Chief among them, he said, is tapping into the local market.

Manufacturing rates are declining in certain regions, Mitchell explained, which means many equipment-savvy people are without jobs. “Cherry-pick top electo-mechanical technicians and engineers from local failing industries,” he advised AAMI attendees. Also, don’t overlook the military, Mitchell said: “If you have a local military base, you should tap into those resources.”

Finally, he encouraged conference goers to think outside the box and forgo a “too-traditional” approach to BMET recruitment. During the session, Mitchell told the story of one of his best imaging specialists who has an automotive and radiologic technology background. After previously overlooking this individual—“I limited myself by just looking at resumes,” Mitchell said—he realized the error of his ways. What really matters, he explained, are raw talent and a desire to learn new skills.

And all three speakers agreed that partnering with local universities and technical schools is a smart recruitment strategy. “You have to build a business plan and realize that a co-op or internship program is a must,” Mitchell said. Subhan concurred, detailing the success his hospital network has had with hiring former interns. Employee referrals are also important, he pointed out, since having someone at the hospital vouch for a candidate speaks volumes about that person. “I’ve been able to screen a lot of candidates that way,” Subhan said.

How to Recruit the Next Generation of Biomedical Technicians 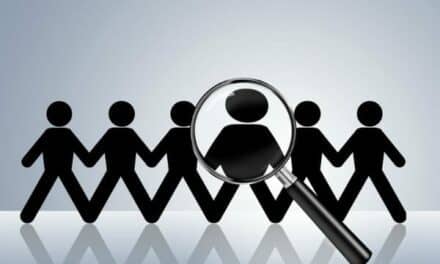 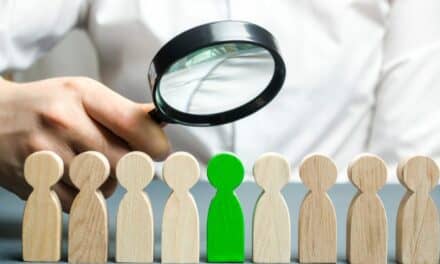