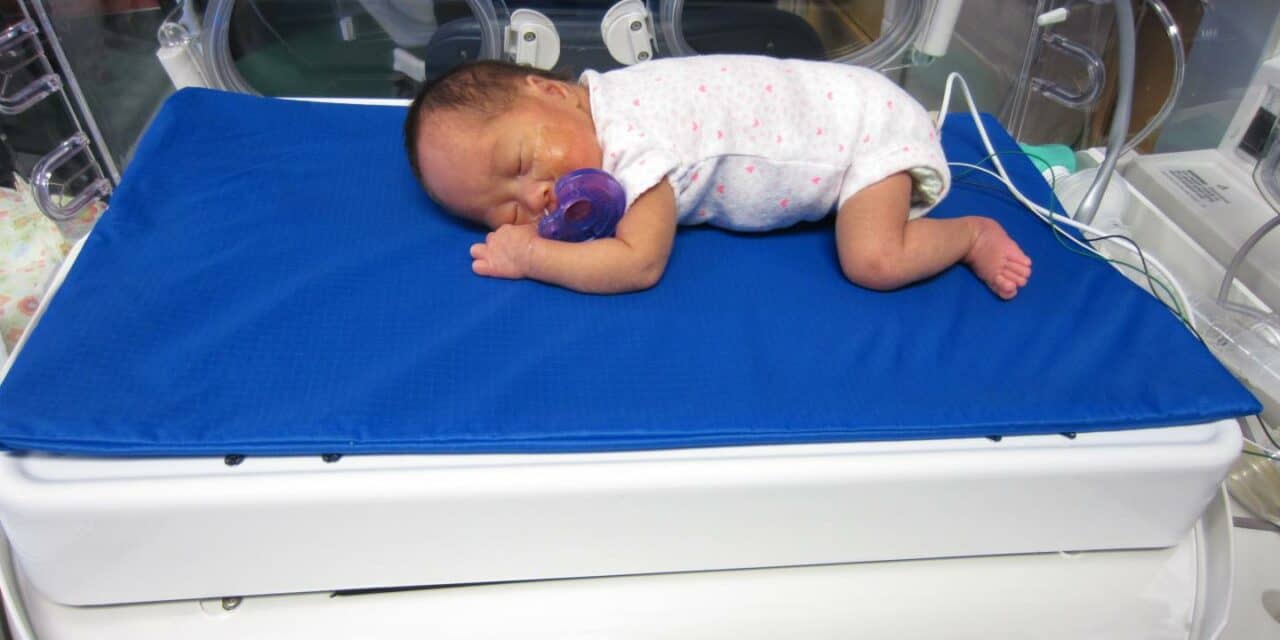 A medical device that has been shown to manage pain among babies born preterm can also help keep their brain oxygen levels steady during medical procedures, finds new analysis by researchers at the University of British Columbia (UBC) in Canada.

The device, called Calmer, is a pillow-sized therapeutic bed covered in soft fabric and inserted into the incubator. It can be programmed to mimic a parent’s heartbeat and breathing rate—providing a soothing presence by moving up and down gently to simulate a breathing motion and heartbeat sound for the baby when their parent cannot be present.

“For newborns and particularly for preterm babies, it’s critical to keep overall blood oxygen levels steady, especially in the brain. The more stable their brain oxygenation is, the better for their brain development,” says researcher Manon Ranger, PhD, RN, a UBC nursing professor who studies the health of vulnerable infants.

The team conducted a randomized clinical trial with 29 premature babies admitted to the neonatal intensive care unit, or NICU, at BC Women’s Hospital + Health Centre. Half the participants received the usual care—facilitated tucking, where a caregiver holds the infant in a flexed position, plus a soother—during a painful procedure (a blood draw). The other half were placed on Calmer.

When their brain oxygen levels were measured, both groups showed similar results: their brain oxygen levels stayed largely steady during the procedure. “A parent’s touch, generally speaking, is ultimately the most soothing presence for an infant. It relieves pain, helps them gain weight and promotes brain growth while reducing stress,” says Ranger, who is also an investigator at BC Children’s Hospital and Women’s Health Research Institute.

“However, this option is not always available in NICUs,” Ranger adds. “Our research shows that when a parent or caregiver cannot be physically present, Calmer is an effective alternative. This is especially relevant in the current COVID-19 pandemic context, where many hospital settings must restrict contact with visitors.”

“We were very pleased that our preliminary trial results showed that Calmer has the potential to benefit these infants whose brains are particularly vulnerable to pain and stress,” says Holsti. “We are expanding our evaluation of this device in more rigorous real-world conditions, and we’re in the process of redesigning it to be used in low- and middle-income countries, so that infants worldwide who need it can have the benefit of Calmer treatment.” 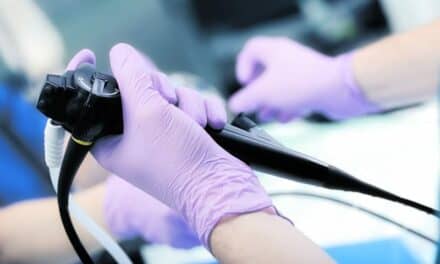 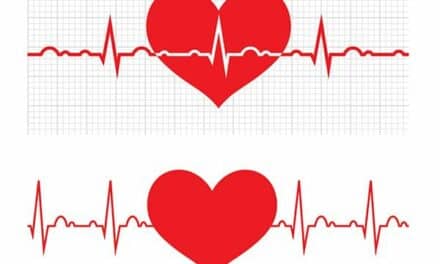 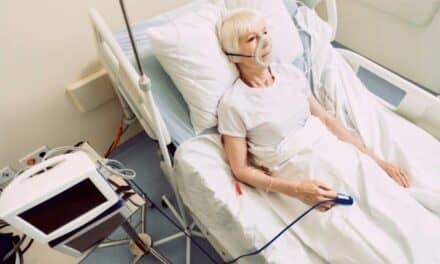 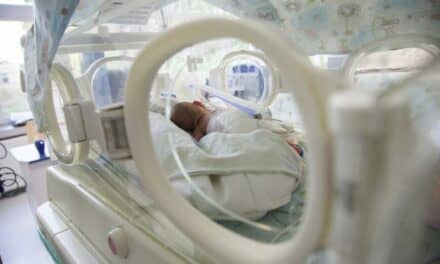