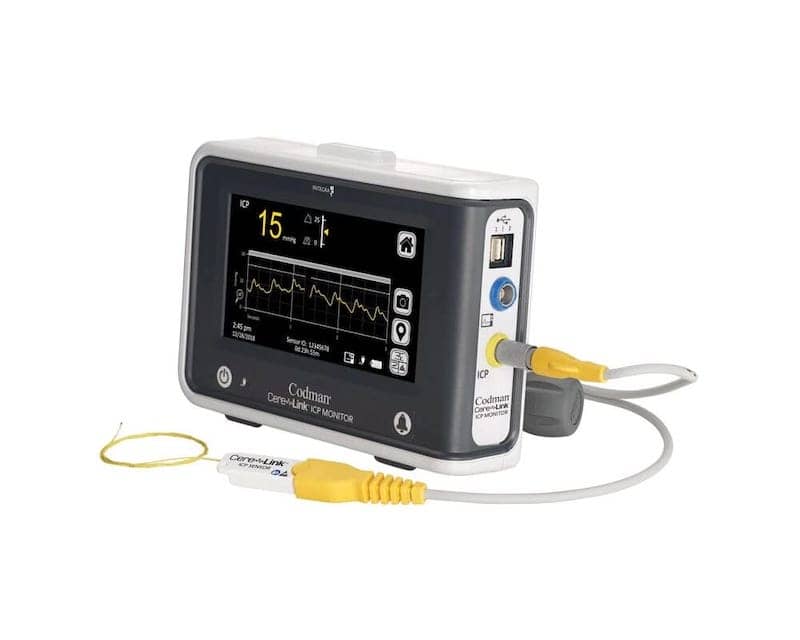 Integra LifeSciences initiated the global product removal of pressure monitor devices following consultation with the U.S. Food and Drug Administration and other regulatory authorities outside of the United States.

Integra LifeSciences announced an immediate global voluntary removal of its CereLink intracranial pressure monitors, after receiving reports from some customers that their readings were out of range. The Princeton, N.J.-based medical device manufacturer is investigating the problem, and plans to resume shipment of the monitors as soon as the problems have been resolved, Integra said in a Wednesday morning filing with the U.S. Securities and Exchange Commission.

The out-of-range readings are primarily caused by electrical interference from the external environment or from a component on the circuit board of the monitor, according to the filing. So far, the incorrect readings have happened at a low incidence rate and at a limited number of sites, the company stated, but Integra decided to remove all CereLink monitors from the field “out of an abundance of caution.” 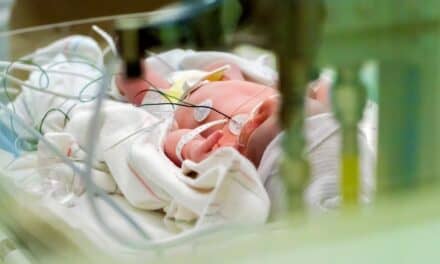 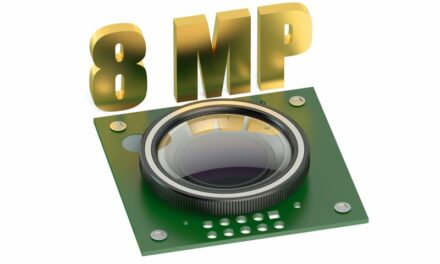 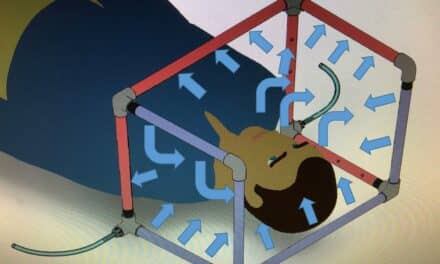