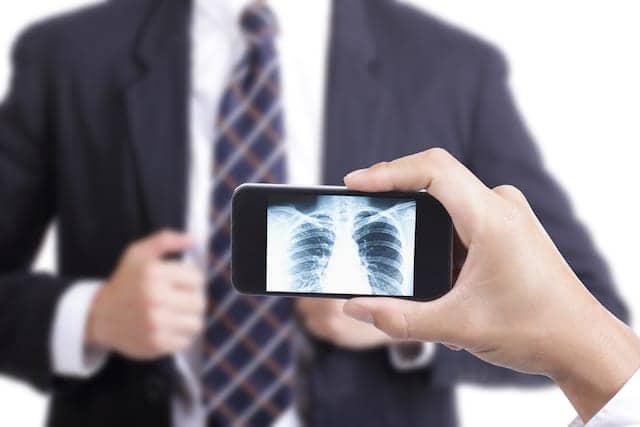 The global digital mobile x-ray devices market is estimated to be valued at more than $2 billion in 2017, expanding at a compound annual growth rate of 7% through 2026, according to a recent report from ReportLinker.

Nevertheless, the research firm reported a number of factors contributing to the technology’s slow adoption in the United States.

For example, the high cost associated with the clinical trial process has served as an obstacle to manufacturers, the report stated. Due to regulatory restrictions, it has become difficult for manufacturers to conduct early stage trials and establish partnerships with local players, the report continued.

The report also pointed out that the usage of medical imaging in the United States has increased dramatically over the last decade. Yet, awareness of unnecessary or overprescribed testing has grown among physicians, and patients are increasingly becoming aware of the radiation hazards, the report stated. As a result, the segment’s growth in the United States has declined. 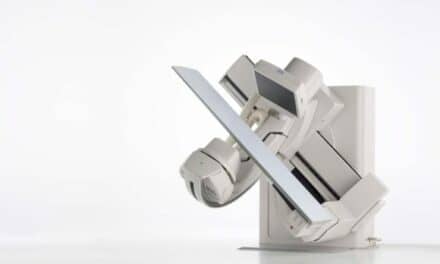 NCBA Prepares for its 28th Symposium