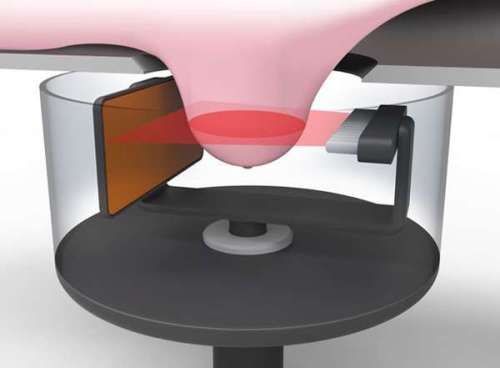 Five organizations in the United Kingdom have announced that they are developing a prototype clinical system for a new breast cancer screening technique using ultrasound computed tomography that may overcome the problems of diagnosing breast disease using conventional x-ray mammography and ultrasound scans. The new ultrasound method is intended to be safer and lower cost than currently-used screening techniques, and the results should be easier for clinicians to interpret.

The first prototype ultrasound sensors for the new improved breast screening technique were developed as part of a collaboration between the National Physical Laboratory, University Hospitals Bristol, North Bristol NHS Trust, Precision Acoustics Ltd, and Designworks. The development team is now looking for commercial partners to translate the prototype into a clinical device.

The United Kingdom’s National Health Service (NHS) reports that breast cancer screening in England is currently conducted using x-ray mammography, and sometimes clinical examination, additional x-ray mammograms, and conventional ultrasound. The inability of 2D x-ray mammography to separate overlying tissue can lead to false positives and false negatives, and the hazards associated with ionizing radiation limit the frequency with which x-rays can be performed. Conventional ultrasound is highly operator-dependent and suffers from imaging problems, making cancerous tissue difficult to distinguish from healthy tissue.

National Physical Laboratory has developed and patented a detection method employing pyroelectric sensors, which convert ultrasonic energy into heat, generating electrical signals which are eventually used to form the ultrasound image. These large-area thermal sensors should generate far fewer image artefacts than conventional piezoelectric detectors, which are sensitive to the phase of the arriving ultrasound waves.

In the new procedure, the patient’s breast will be placed in a warm water bath between an ultrasound transmitter and receiver. Ultrasonic waves are sent through the breast and the amount of energy emerging is measured using the prototype ultrasound sensor. The ultrasound transmitter array and the receiver are rotated around the breast, and the resulting measurements are combined to produce a 3D image of breast tissue properties. Different tissue types, including those that are cancerous, can then be identified from this image.

The first prototype pyroelectric sensors have been manufactured by Precision Acoustics, according to the announcement, and are currently being tested and optimized at National Physical Laboratory. The team will soon develop a platform combining all the project components into a breast screening system ready for clinical evaluation. The system will then be deployed at the Bristol Breast Care Centre Service for clinical evaluation on a small number of patients, providing the potential for an accurate, safe, and comfortable method of screening for breast cancer. More information is available on the National Physical Laboratory website. 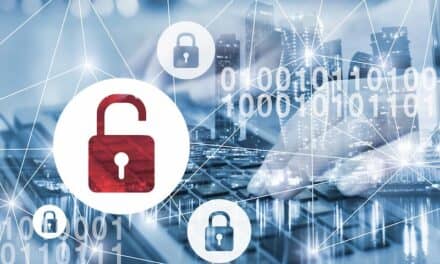 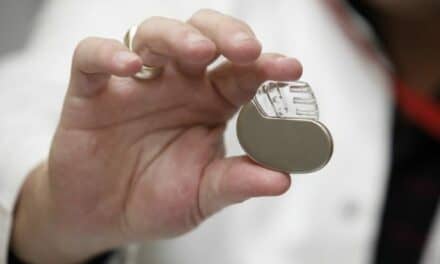 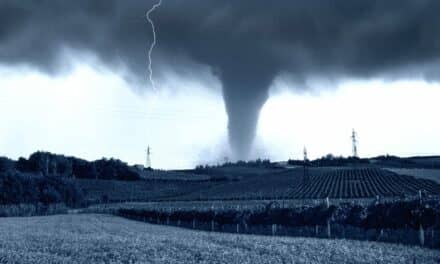