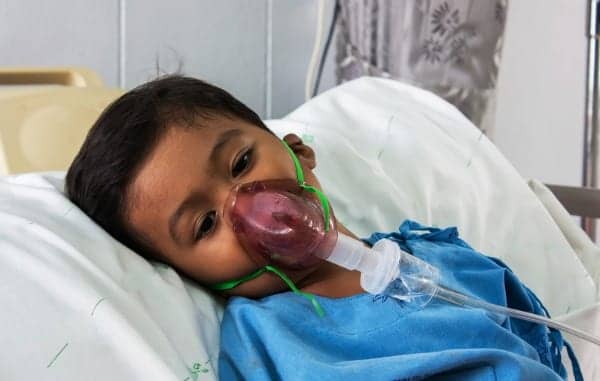 The global smart inhalers market is slated to reach $191 million by 2022—up from $5.8 million in 2015—growing at a compound annual growth rate (CAGR) of 63.3% from 2016 to 2022. According to new research published by Allied Market Research, the inhalers segment captured the majority of market share in 2015, whereas the nebulizers segment is projected to grow at the fastest CAGR of 64.1% during the forecast period.

North America, which accounted for around two-fifths share in 2015, is expected to maintain its lead throughout.

Smart inhalers promote adherence to inhalers and also send timely reminders to patients to take their inhaler dose at the required time, due to which it has emerged as a novel approach in asthma and COPD management. The major factors that drives the smart inhalers market include worldwide growth in population susceptible to indoor air pollutants, inclination of patients toward digitalized medical devices for monitoring daily medication doses, and the rise in prevalence of asthma and COPD.

According to Onkar Sumant, a healthcare research analyst at Allied Market Research: “Increase in usage of non-woven adhesives in adhesive tapes and bandages, wound dressings, and plasters provides a great potential for market expansion in emerging and developed economies.”

Smart inhaler products comprise sensors that can be easily attached on the traditional inhalers and nebulizers. The inhalers segment accounted for major share of the overall market, as inhalers are preferred as the first option of treatment, portability, and cost effectiveness, leading to volume sales. However, nebulizers are expected to grow at the fastest rate, due to technological advancements that result in their portability and ease of use.

North America accounted for the majority of the revenue in 2015, owing to the increased adoption of smart inhalers and increased awareness about asthma and COPD treatment. The Asia-Pacific is projected to be the fastest-growing region throughout the analysis period, with major revenue contribution from China. Improvement in healthcare infrastructures and an increase in healthcare expenditure in the emerging markets, such as India and China, is projected to fulfill the unmet medical needs— thus fueling the smart inhalers market growth in the Asia-Pacific region. 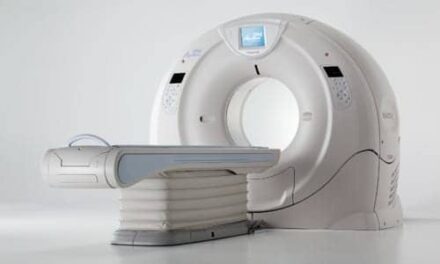 I have a GE logiq 9 where in a couple of cases we are unable to send to our PACS system. The last menu you use to send the cases to PACS…