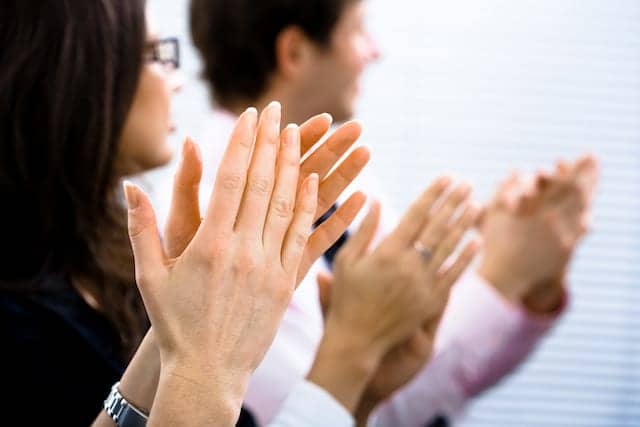 The Medical Imaging & Technology Alliance (MITA) has commended Reps. Erik Paulsen (R-MN) and Ron Kind (D-WI) for introducing bipartisan legislation to repeal the 2.3% medical device excise tax that went into effect on Jan. 1, 2013 and was suspended for 2 years on Dec. 31, 2015. The Protect Medical Innovation Act of 2017 was recently introduced with 220 original cosponsors.

“We appreciate the leadership of Congressmen Paulsen and Kind on this bipartisan issue and for their longtime support in championing job creation, economic growth, and patient care through investment in the medical technology industry,” says Joe Robinson, chairman of MITA board of directors and senior vice president of health systems solutions at Philips Healthcare.

“Full repeal of the medical device tax will create jobs and is the only way to remove a significant barrier in investing in innovation, and research and development, thereby allowing the next generation of life-saving, breakthrough technologies to become a reality.”

The American medical technology industry provides jobs for more than 400,000 people, paying out salaries that are 40% more than the national average ($58,000 versus $42,000), and investing nearly $10 billion in research and development annually to advance patient care in the United States and around the world. The industry is fueled by innovative companies, the majority of which are small businesses, with 80% of companies having fewer than 50 employees.

According to MITA, the vitality of these companies has been jeopardized by the medical device tax, which resulted in the loss or deferral of more than 33,000 industry jobs before it was suspended in 2015. 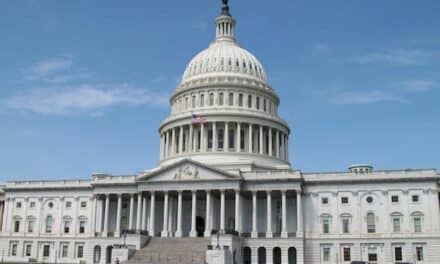 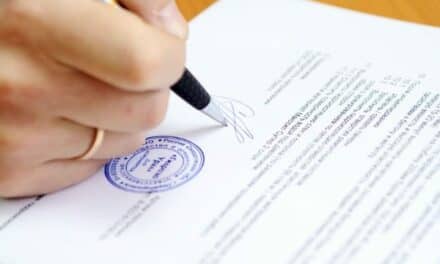