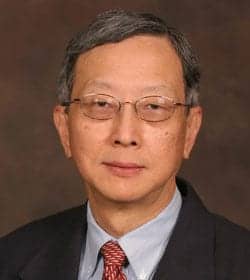 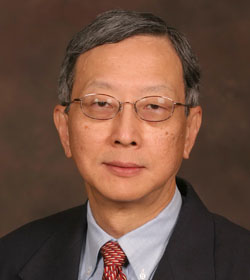 The clinical engineering community received a holiday gift in the form of S&C 14-07, issued by the Centers for Medicare & Medicaid Services (CMS) on December 20 last year.1 This letter superseded an earlier one issued 2 years before, S&C 12-07, which required all medical equipment to be maintained per original equipment manufacturer (OEM) recommended procedures and, with some exceptions, frequencies.

The 2011 letter caused great consternation among CE professionals as the amount of extra resources required to comply with its directives would amount to between $1 billion and $5 billion for the entire nation, with little, if any, demonstrable need or benefit for patient safety or improvement in care quality or coverage. Worse yet, the mandate would have required CE professionals to divert their attention from well-known safety issues, such as assistance to clinical users in proper equipment use and alarms management, as well as the integration of equipment data with electronic health records (EHR) championed by CMS itself.2

The revised document allows, with the exception of imaging/radiological and laser equipment, the adoption of an Alternate Equipment Management (AEM) program in which both frequencies and procedures can deviate from OEM recommendations. The decision to include equipment in an AEM program requires CE professionals to consider several factors:

Although the letter uses the term risk-based multiple times, CMS made it clear that it is not referring only to severity but also to “combinations of severity of potential harm and likelihood of failure,” thus conforming to the internationally adopted concept of risk.3 Furthermore, CMS also asked to consider “[h]ow widespread is the harm likely to be” which has been known as “mission critical.”4 Another significant improvement is that tools “used for maintenance are not required to be those specifically recommended by the manufacturer.”

Several challenges originating in the 2011 document remain unchanged, however. First, the concept of critical equipment is still poorly defined.5 CMS now characterizes it as “equipment for which there is a risk of serious injury or death to a patient or staff person should the equipment fail” (pages 2 and 8), and as “equipment which poses a higher risk to patient safety if it were to fail” (page 15). The first description would force the inclusion of most equipment, as “a risk” exists for the vast majority of equipment. The latter poses the question of what would be considered the reference point for what constitutes “higher risk.” Since each organization seems to be allowed to designate “critical equipment” as it wishes, there is risk of surveyors disagreeing and issuing citations.

Another challenge is the unavailability of service manuals. Except for medical lasers, manufacturers are not required by FDA to provide them to equipment owners or contractors.6 Since “new” equipment (ie, that for which a sufficient amount of maintenance history has not been acquired) is required to be maintained per OEM recommendation, this compels the hospitals to sign OEM service contracts until enough history is acquired, assuming that the OEM is willing to share the history (ie, failure mode and causes) for subsequent AEM inclusion. Furthermore, without service manuals, it is impossible to evaluate the safety and effectiveness of the AEM program as required by CMS, since there is no way to compare the outcomes of the AEM program against those obtained using OEM recommendations. While it is perfectly logical that hospitals should evaluate the safety and effectiveness of their AEM programs, it is interesting to note that no regulation requires the manufacturers to do the same or to present any rationale.

Speaking of safety and effectiveness evaluation, it is puzzling that the term evidence-based assessment, so heavily emphasized in the 2011 document, disappeared in the revised document. In my opinion, it was the most important conceptual advancement made after more than 3 decades of overemphasis on maintenance planning and inadequate outcomes analyses. If there was anything that CE professionals could and should have learned from their clinical colleagues, it is the lesson of evidence-based medicine. After all, feedback is an engineering concept, and, well, before Harold Black patented the negative feedback amplifier in the late 1920s, Mother Nature had long since perfected the principle of homeostasis.

An unintended negative consequence of the rigid adoption of OEM recommendations is the inability to use experience to improve maintenance strategies. It is widely known that both OEM service representatives and CE professionals often adjust, reorder, and add tasks to the recommended procedures to make them more efficient and, more importantly, to cover omissions in the original recommendations. Since only some OEMs routinely revise and improve their recommendations, rigid adherence to them is likely to result in less safe and reliable equipment.

Closer examination of the justifications provided by CMS for the exclusion of imaging/radiological and laser equipment7 shows that it was clearly a political compromise due to the OEM lobby via clinical professional associations.8–10 It is unlikely that CE professionals and their employers can muster enough political clout to force CMS to make another revision soon. At the same time, strict observance of OEM recommendations is cost prohibitive and could lessen patient safety. Faced with these two irreconcilable realities, it would seem our only option is to emulate the owner of Macy’s in the movie, Miracle on 34th Street, and testify, “Yes, there is a Santa Claus, and it is Kris Kringle!”

Please don’t misunderstand my playful cynicism to mean that I think we have ultimately lost the war. As Nobel Physics laureate Richard Feynman stated in his dissenting report on the space shuttle Challenger explosion, “For a successful technology, reality must take precedence over public relations, for nature cannot be fooled.”11 24×7

Binseng Wang, ScD, CCE, FAIMBE, FACCE, is vice president, quality and regulatory compliance, ARAMARK Healthcare Technologies, Charlotte, NC. The views expressed here are his own and do not necessarily represent those of his employer or other organizations with which he is associated For more information, contact jbethune@allied360.com.

1. Centers for Medicare & Medicaid Services. Hospital Equipment Maintenance Requirements. S&C: 14-07-Hospital. December 20, 2013. Available at: http://www.cms.gov/Medicare/Provider-Enrollment-and-Certification/SurveyCertificationGenInfo/Downloads/Survey-and-Cert-Letter-14-07.pdf. Accessed February 12, 2014.
2. Wang B, Baretich M, Ritter T. The CMS directive: is there really a silver lining? 24×7. 2013;4:46.
3. ISO/IEC Guide 51:1999 and ISO 14971:2007.
4. Wang B, Levenson A. Equipment inclusion criteria: A new interpretation of JCAHO’s medical equipment management standard. J Clin Eng. 2000;1:26-35.
5. Wang B. What is critical equipment and how it should be maintained? 24×7. 2012;8:54.
6. FDA regulation (21 CFR 1020.30(g)) only requires manufacturers of diagnostic x-ray systems to disclosure information regarding the assembly, installation, adjustment, and testing (AIAT) of an x-ray system. This requirement does not include service instructions nor does it apply to non-x-ray imaging equipment such as MRI and ultrasound.
7. The cited CoP on radiological equipment maintenance does not state it has to be maintained per OEM recommendation. Rather, only “[p]eriodic inspection of equipment must be made and hazards identified must be promptly corrected.” The fact that FDA requires laser makers to provide service manuals (21 CFR 1040.10 (h)(2)(ii)) does not explain why laser equipment must be maintained per OEM recommendation.
8. Jones AM, Haydon DF, Watson L, Katanick SL. Re: AAMI EQ56 standards on hospital equipment maintenance. Society for Vascular Ultrasound, Society of Diagnostic Medical Sonography, American Society of Radiologic Technologists, Intersocietal Accreditation Commission. October 1, 2013. Available at: http://higherlogicdownload.s3.amazonaws.com/SVUNET/4595d589-24e0-456c-bd1d-ea83a0e1335a/UploadedImages/SVU%20SDMS%20ASRT%20IAC_AAMI%20EQ56%20standardsfinal.pdf. Accessed February 12, 2014.
9. Hattem J. Medical groups resist possible standards loosening. The Hill. July 22, 2013. Available at: http://thehill.com/blogs/regwatch/healthcare/312651-medical-groups-resist-possible-standards-loosening. Accessed February 12, 2014.
10. American College of Radiology. ACR Foundation receives donation from GE to support generations of future radiology leaders. July 30, 2013. Available at: http://www.acr.org/About-Us/Media-Center/Press-Releases/2013-Press-Releases/20130730-ACR-Foundation-Receives-Donation-from-GE. Accessed February 12, 2014.
11. Feynman RP. Personal observations on the reliability of the shuttle. Report of the Presidential Commission on the Space Shuttle Challenger Accident. 1986. Available at: http://science.ksc.nasa.gov/shuttle/missions/51-l/docs/rogers-commission/Appendix-F.txt. Accessed February 12, 2014. 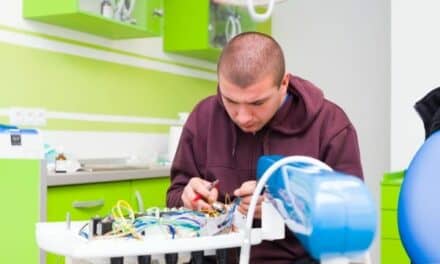 You’re Doing Too Much Maintenance 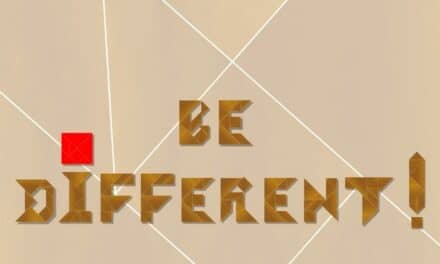 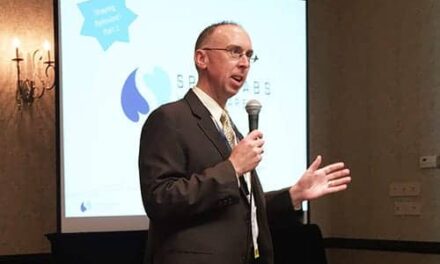 Preventive maintenance/quality assurance question. I’m curious about your opinion, since there is no exact answer: It has been…