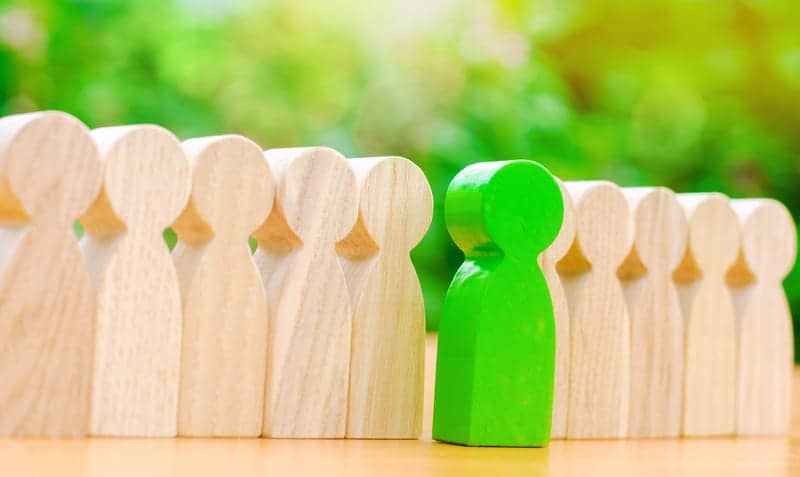 The Joint Commission announces the appointment of Herman McKenzie, MBA, CHSP, to director of the Department of Engineering, Standards Interpretation Group. McKenzie reports to executive vice president and chief medical officer Ana Pujols McKee, MD.
“I am really excited about Herman’s new position. He will be a great leader for his team and for The Joint Commission,” McKee says.

In his new role, McKenzie will lead standards interpretation and customer support activities relative to the Life Safety and Environment of Care standards. His previous roles at The Joint Commission prepared him for his new responsibilities, according to officials at the nonprofit organization. McKenzie joined The Joint Commission in 2017 as a staff engineer, and in January 2019, he was promoted to senior engineer. He rose to acting director of the Department of Engineering in February.

McKenzie previously served in facilities management and biomedical engineering roles at several healthcare facilities in the Chicago area. He has more than 25 years of experience in healthcare, having held managerial and directorial roles in clinical engineering, plant operations and facilities services during his career. 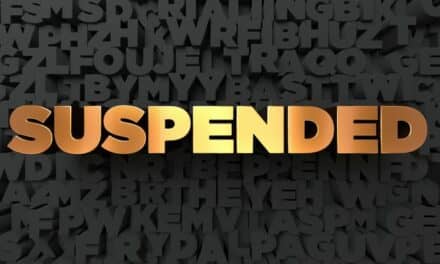 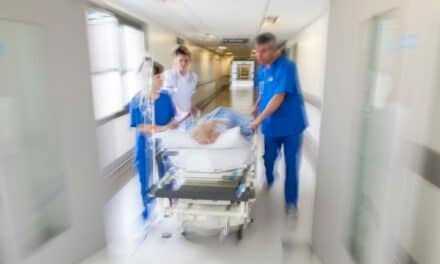 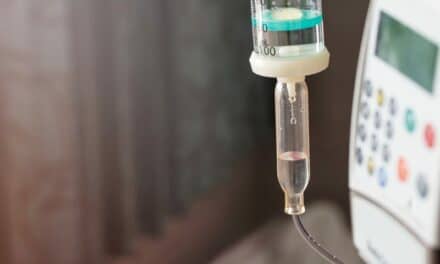