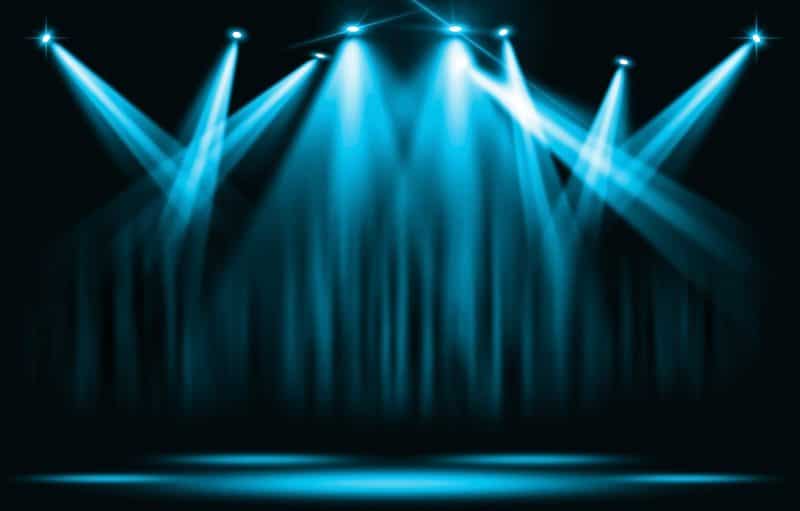 Mike Busdicker grew up on a northwestern Ohio horse farm—a childhood that fed his fascination with the rodeo. Early on, he decided to pursue a career as a professional bull rider. “That was my direction,” he reminisces.

On a daily basis, Busdicker, the 2021 winner of AAMI’s HTM Leadership Award, is responsible for managing 125 employees, a $55 million service budget, and controlling more than 140,000 pieces of general biomed, laboratory, imaging, and homecare medical devices. AAMI’s award recognizes individual excellence, achievement, and leadership in the HTM profession—traits Busdicker wholeheartedly possesses, according to the association.

As passionate as he was about his career choice as a professional bull rider, Busdicker realized that it was a difficult life. For one thing, it wasn’t a lucrative profession. Then there were the 10- to 12-hour days it required. Needless to say, Busdicker felt stuck—until he saw a recruitment commercial for the U.S. Air Force, that is.

These days, Busdicker leads a team of clinical engineers at Intermountain Healthcare. But he credits another stroke of fate with pointing him to the biomed field. When Busdicker first started with the Air Force, he was asked about the types of careers he’d like to pursue. Electronics was a career that had promise, he says, so that’s what he picked. Two of his choices within electronics were aircraft avionics and biomed.

Busdicker was placed on the biomed career track, and he’s never looked back. “I absolutely love [biomed],” he says. Retiring from the military in 2012 after serving for 26 years, the Buckeye state native was in active service until 1989 and then he joined the Wisconsin Air National Guard in 1993.

During his years of active service, Busdicker served as a biomedical equipment technician at the then-Hellenikon Air Force Base in Athens, Greece, and, subsequently, a biomedical manager at the Davis-Monthan Air Force Base in Tucson, Ariz. And throughout his 19 years at the Wisconsin Air National Guard, Busdicker held a variety of roles—biomedical equipment manager for the 115 Medical Group and first sergeant with the 111 Fighter Wing, both of which are stationed at Truax Field Air National Guard Base in Madison, Wis. He also served as a human resource advisor at the Joint Force Headquarters, similarly in Madison.

Up to the Challenge

The COVID-19 pandemic that transformed the world around us also changed Busdicker’s life overnight. A typical workday for him was very different about 15 months ago, he says. Back then, he launched into each workday by participating in huddle calls with his teams in-person. Currently, Busdicker spends a couple of days in the office each week and works remotely the other days.

Before the pandemic, he would often travel to the health system’s 24 hospitals or other facilities. Busdicker’s goal then—and now—is to ensure that he’s supporting Intermountain Healthcare’s caregivers. He points out that all health system employees are called “caregivers.” That’s because at Intermountain Healthcare, “we’re all providing care,” he tells 24×7 Magazine.

Specifically, Busdicker sees his priority as supporting the health system’s caregivers by providing support and reducing obstacles through a variety of tools. Members of his team collaborate with and support colleagues who include frontline clinical caregivers, department managers and directors, hospital administration, information technology personnel, and those involved with supply chain management.

At the start of the pandemic, he says his toughest challenge at work was managing teams remotely. “It was very difficult at the beginning,” he recalls. “The most difficult thing is you’re really taking away that personal interaction. That’s the face-to-face interaction where you can read [a person’s] body language.”

So, what has he learned since the start of the pandemic as a result? “I really attempt to be better with that ‘personal touch’ piece, even if it has to be done virtually,” says Busdicker. “That means smaller groups instead of an overarching huddle [with a large team] or one-on-one meetings.”

A Career Marked by Achievement

Busdicker describes himself as “humbled” after learning he had won AAMI’s HTM Leadership Award. “This prestigious award is a highlight of my career and provides some confidence that I might leave a positive impression in the HTM industry and make a difference in healthcare,” Busdicker told AAMI. “There have been tremendous mentors in my 38 years as an HTM professional—you know who you are—and without them, this would not have been possible.”

“During this time, I have learned from mistakes, achieved success, and have had a desire to move the field forward,” he added. “None of that would have been possible without the people who believed in me, great examples, and dedicated teams with a passion for the work being performed.”

Below are five top highlights from Busdicker’s career that contributed to his AAMI award:

Suffice it to say that his colleagues in the military and civilian work settings—not to mention the patients he has served—are better off as a result of the impressions Busdicker leaves every day.

Below are four of Mike Busdicker’s favorite things: 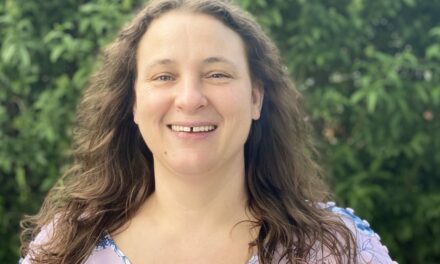 All About AAMI & GE Healthcare’s ‘BMET of the Year’ 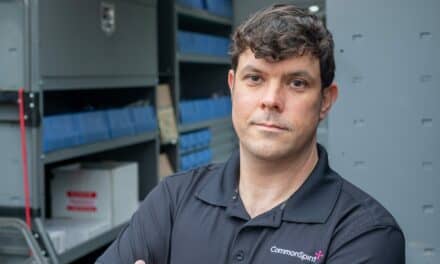 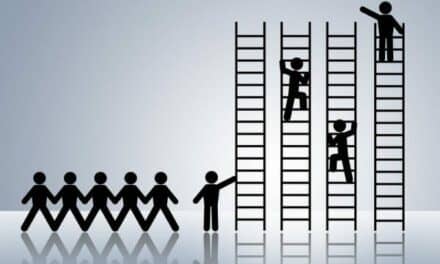 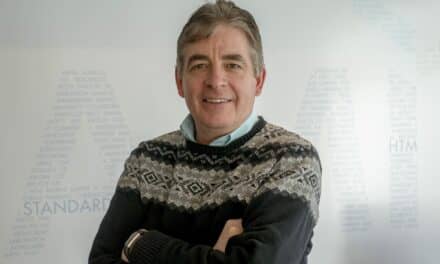