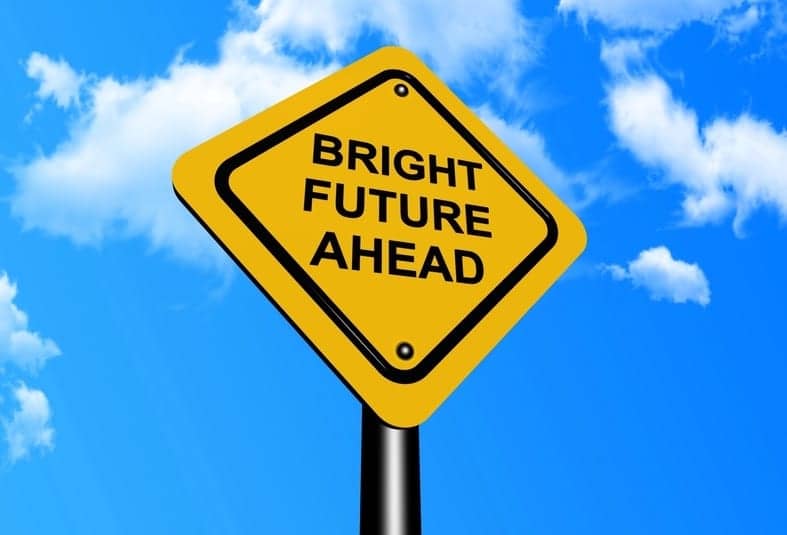 The Association for the Advancement of Medical Instrumentation (AAMI)’s eXchange REWIRED online conference wrapped up on June 11, proving to be a rousing success, according to AAMI officials. Attendees praised the event for delivering on the promise AAMI made to create an online event that was more than “just another virtual event.”

More than 1,000 people participated in the five-day event in real-time. They now have access to recordings of the 61 education sessions from the event until 2022.

“None of us have done an event in this way before, and we are getting feedback from all over the place saying this is the best virtual event folks have seen,” says Robert Burroughs, senior vice president of education at AAMI, adding that one attendee even wrote they preferred the REWIRED experience to most live conferences. “That may be a bit of hyperbole, but I’ll take it!”

The addition of a five-day livestream to the virtual conference proved to be a hit, and among the most popular content was “Good Morning HTM,” a live morning show broadcasted from AAMI headquarters. The broadcast, hosted by Burroughs and AAMI’s Danielle McGeary, vice president of healthcare technology management (HTM), introduced attendees to some of the event’s hottest topics and included live Q&As with special guests and surprise announcements.

Shawn Jackman, founder and CEO of Clinical Mobility, explained to HTM professionals why now is the time to prepare for Wi-FI6E technologies. Tietronix Software showed how they’re helping NASA develop healthcare solutions suited for space exploration. Sue Schade, principal at StarBridge Advisors and interim CIO at Boston Children’s Hospital, spoke about the gender gap in HTM and the progress women are making in the field.

In one of the show’s more notable moments, AAMI collaboration partner Archimedes Center for Healthcare and Device Security demonstrated a vulnerability in voice-activated devices in which a laser can be used to deliver silent, unbidden commands. Attendees were able to chat with one another and presenters in real time during all the event’s live broadcasts and Q&A’s.

The most-attended session of the entire week was a special two-hour livestreamed Q&A with Herman McKenzie, director of the Department of Engineering in the Standards Interpretation Group for The Joint Commission. McKenzie leads the team responsible for developing and interpreting the Life Safety and Environment of Care Standards and was well-prepared to take questions from his audience in real-time.

AAMI eXchange REWIRED 2021—typically an in-person event featuring dozens of education sessions and a product expo hall—was transformed into a fully online event in the interest of attendee safety. The new event, named AAMI eXchange REWIRED, had less than three months to become something more than “just another virtual event”—a challenge AAMI Acting President and CEO Steve Campbell posed to his organization.

Now that the dust has settled, Burroughs is celebrating the event’s success and looking toward the future. After surveying attendees, presenters and 37 sponsoring companies, Burroughs and his team are now making plans to implement the best of REWIRED’s successes into future in-person eXchange events. “This success shows we can do ‘new’ and do it well,” he says. “The future is bright!”

The health technology and HTM communities will come together once again on June 3-6, 2022, for the next AAMI eXchange in San Antonio, Texas. In-person once more, the event will be held at the Henry B. Gonzalez Convention Center, nestled alongside the San Antonio Riverwalk.

Registration will be open soon, as will the call for proposals and expo hall sales. 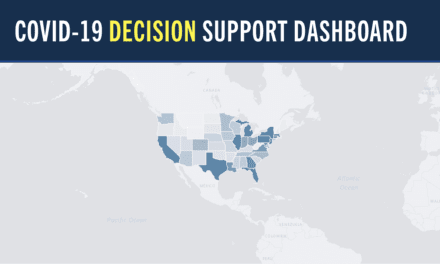 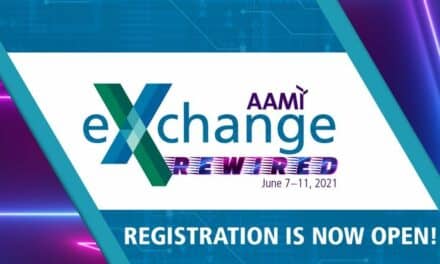