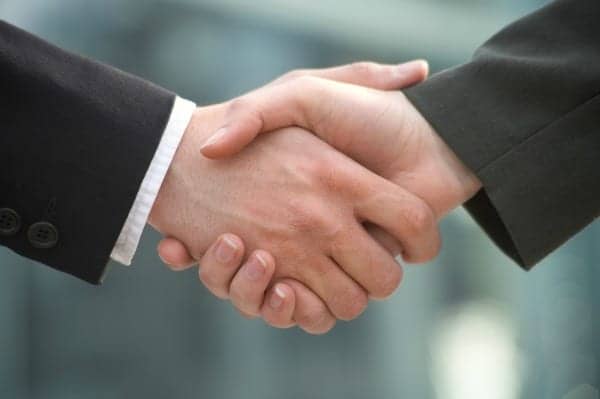 Abbott and St. Jude Medical have announced an agreement in principle to sell certain products to Terumo Corp. for a total purchase price of approximately $1.12 billion. The transaction is subject to the successful completion of Abbott’s acquisition of St. Jude Medical and antitrust regulatory approvals. Abbott, St. Jude Medical, and Terumo are bound by the terms of an exclusivity agreement.

Following Abbott’s acquisition of St. Jude Medical, the combined business will compete in nearly every area of the cardiovascular market and hold top positions in high-growth segments, including atrial fibrillation, structural heart and heart failure, as well as a leading position in the high-growth neuromodulation market.

Abbott expects to mitigate any impact to its adjusted earnings per share projections related to the sale of these assets to Terumo. 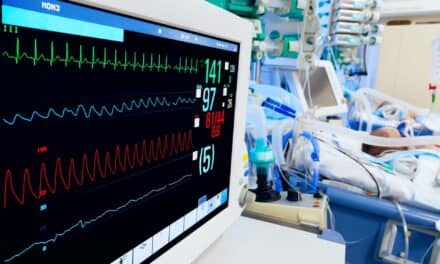 US Med-Equip Expands to Denver 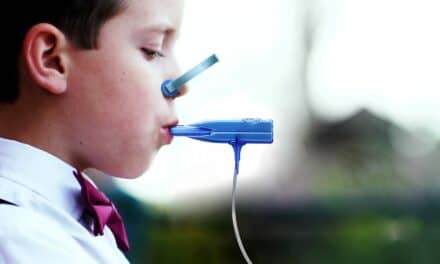