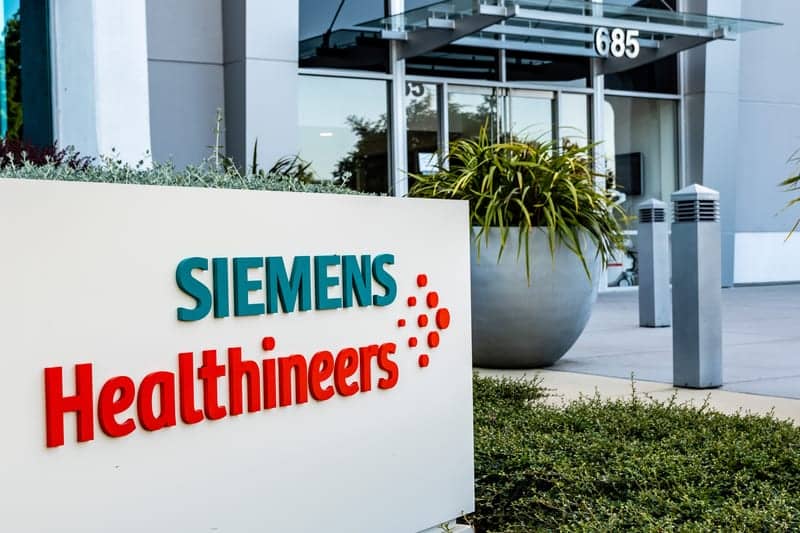 Siemens Healthineers AG is considering a sale of its ultrasound business, which could be valued at about $1 billion, according to people familiar with the matter.

The German provider of medical equipment is weighing its options after receiving expressions of interest in the business, the people said, asking not to be identified discussing confidential information. A sale could attract private equity and strategic bidders, the people said.

Deliberations are ongoing, the valuation could change and there’s no certainty of a transaction, according to the people. A representative for Siemens Healthineers declined to comment on a potential sale of the ultrasound business.

Read the full article on Bloomberg. 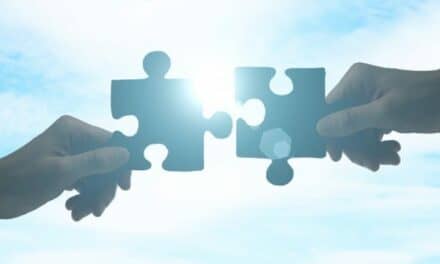 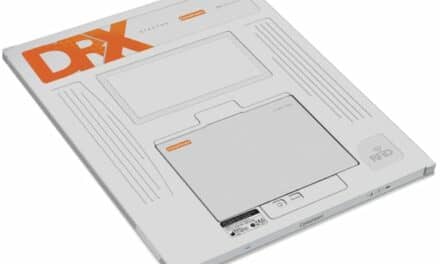