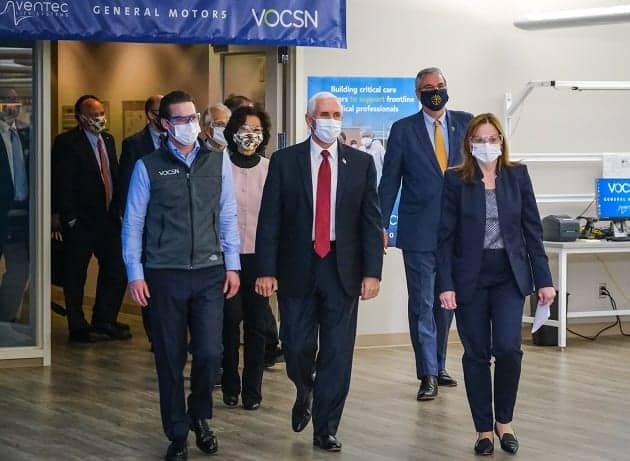 A former General Motors auto facility in Indiana will continue building critical-care ventilators following the expected completion of a $489.4 million government contract this month for 30,000 of the devices for the national stockpile. GM will lease the building on its components campus in Kokomo, Indiana, to Ventec Life Systems, a company the automaker partnered with to build the ventilators as the first wave of Covid-19 cases surged in the U.S. this spring.

“The entire GM team stepped up and contributed for the greater good, but clearly our focus needs to be on automotive-related manufacturing,” GM spokesman Dan Flores said Wednesday. “Ventec is the expert here. We’re going to step back and they’re going to assume responsibility once the contract is filled.”

The companies are on track to complete the government’s contract for the ventilators by the end of the month, Flores said. The facility has built and delivered more than 20,000 of the devices thus far, according to officials.

Read the full story on CNBC. 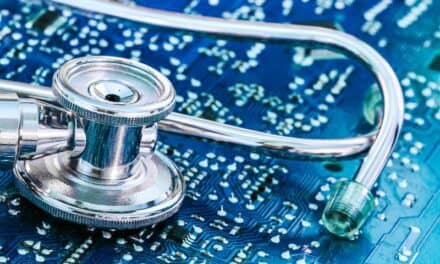 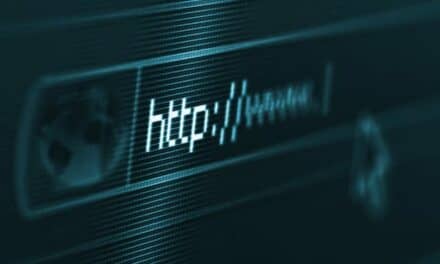