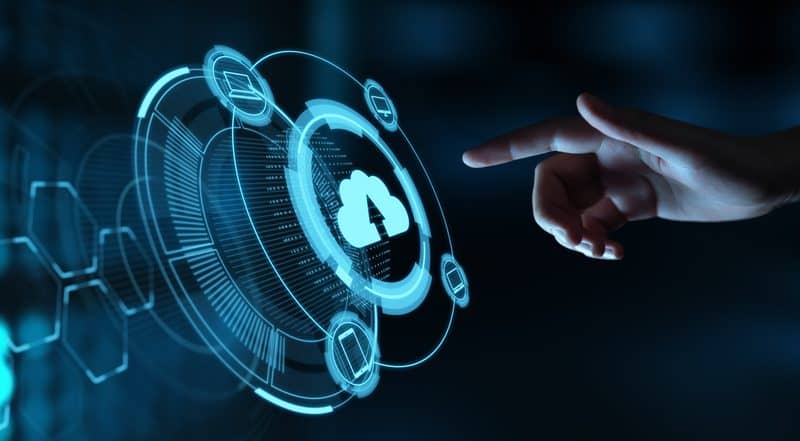 ENDRA Life Sciences Inc.,a pioneer of imaging technologies and Thermo Acoustic Enhanced UltraSound (TAEUS), announces that the United States Patent & Trademark Office has issued three new patents to ENDRA including U.S. Patent No. 11379343 (the ‘343 patent), U.S. Patent No. 11392479 (the ‘479 patent) and U.S. Patent No. 11405470 (the ‘470 patent). All three patents are titled “Methods and Systems for Exchange of Equipment Performance Data.”

“We are pleased to be issued these three patents that, along with a previously issued U.S. patent, provide broad protection for our proprietary method to transfer equipment performance data to cloud-based services. In addition to protecting data management for our TAEUS system, these patents provide licensing opportunities with other equipment manufacturers,” says ENDRA’s Chairman and CEO Francois Michelon. “We continue to enhance our intellectual property portfolio to protect our technology in priority global markets. Our portfolio currently includes 53 patents issued globally, of which 31 patents are issued in the U.S.”

These three newly issued patents are part of a patent family that protects ENDRA’s proprietary method and system for acquiring, analyzing, and sharing data in the cloud. The ‘343 and ‘479 patents protect ENDRA’s data sharing capabilities that are specific to the medical imaging industry. The ‘470 patent builds upon the company’s U.S. Patent No. 11314617 (the ‘617 patent).

Both the ‘470 and ‘617 patents have claims that are narrower than the ‘343 and ‘479 patents and apply to industries outside of medical imaging. The ‘470 patent broadens ENDRA’s coverage from devices “not having internet connectivity” (as described in the ‘617 patent) to devices that are “communicatively insulated.”

The touch screen on our Toshiba Xario XG ultrasound machine sometimes works and sometimes doesn’t. What could be the reason, and where… 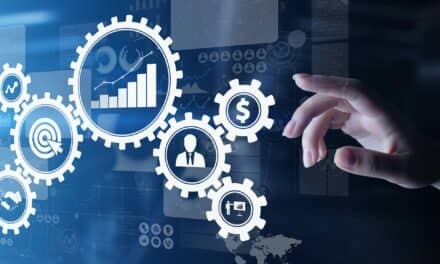 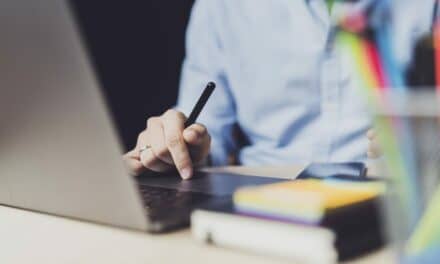