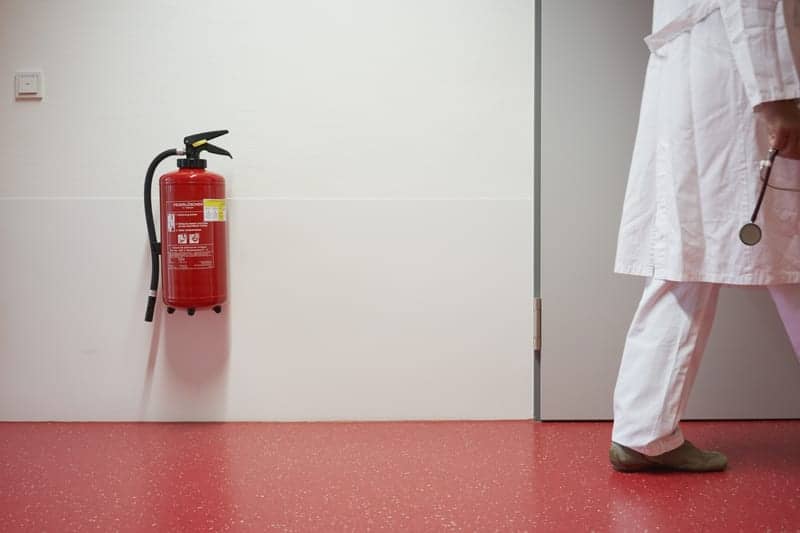 On Saturday, 11 patients died after a fire broke out in a hospital’s COVID-19 ward in the city of Ahmednagar, India. The surviving six patients who were on the ward are in stable condition, according to police.

While the fire has been brought under control, the cause was not immediately clear. Officials said they will carry out an investigation.

The former chief minister of the state, Devendra Fadnavis, took to Twitter to express his condolences and called for “strict action” against those responsible.

Read the article in its entirety at ABC News. 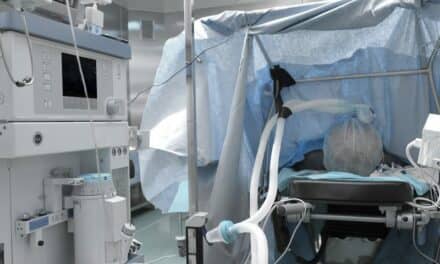 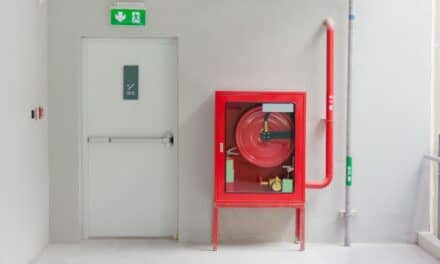