FireEye, a Top Cybersecurity Firm, Says It Was Hacked by a Nation-State 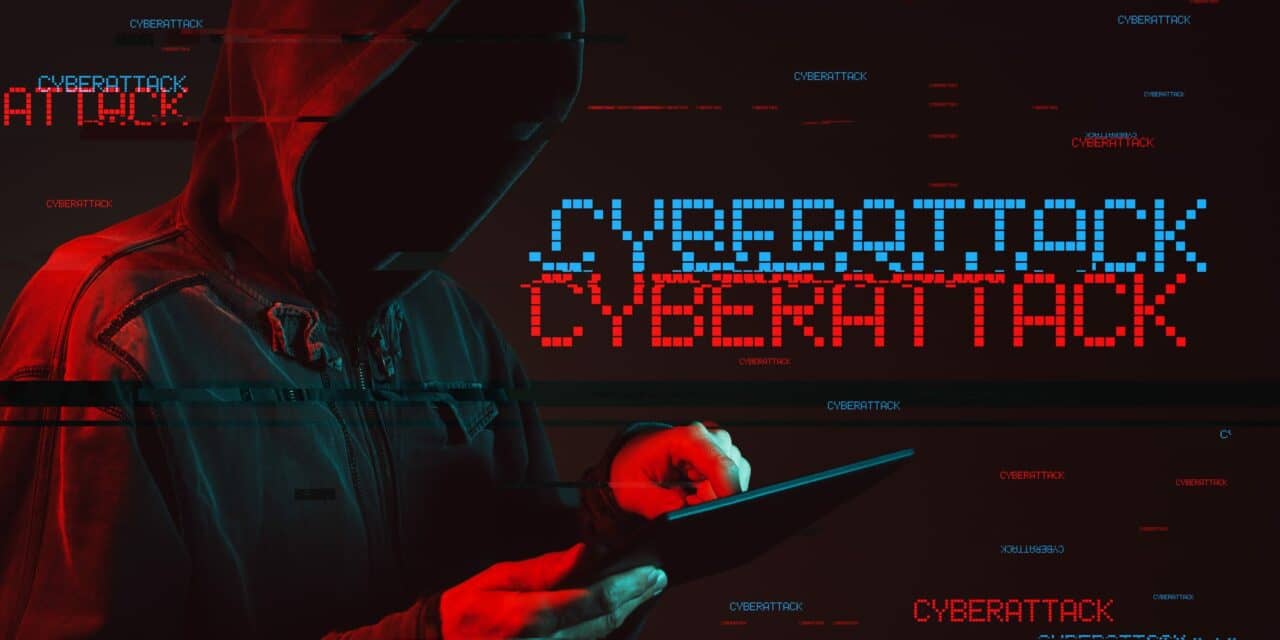 A nation-state has hacked FireEye and stolen the cybersecurity company’s own digital tools used to identify vulnerabilities and thwart sophisticated hacking attempts, FireEye says. The hackers could now use the stolen tools in cyberattacks on hospitals and other organizations around the world, reports the New York Times.

For years, the cybersecurity firm FireEye has been the first call for government agencies and companies around the world who have been hacked by the most sophisticated attackers, or fear they might be.

Now it looks like the hackers — in this case, evidence points to Russia’s intelligence agencies — may be exacting their revenge.

FireEye revealed on Tuesday that its own systems were pierced by what it called “a nation with top-tier offensive capabilities.” The company said hackers used “novel techniques” to make off with its own tool kit, which could be useful in mounting new attacks around the world.

It was a stunning theft, akin to bank robbers who, having cleaned out local vaults, then turned around and stole the F.B.I.’s investigative tools. In fact, FireEye said on Tuesday, moments after the stock market closed, that it had called in the F.B.I. echoua.com 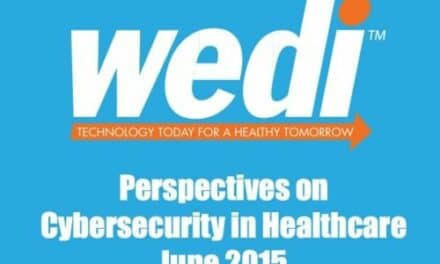 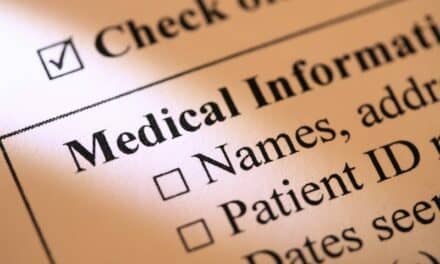