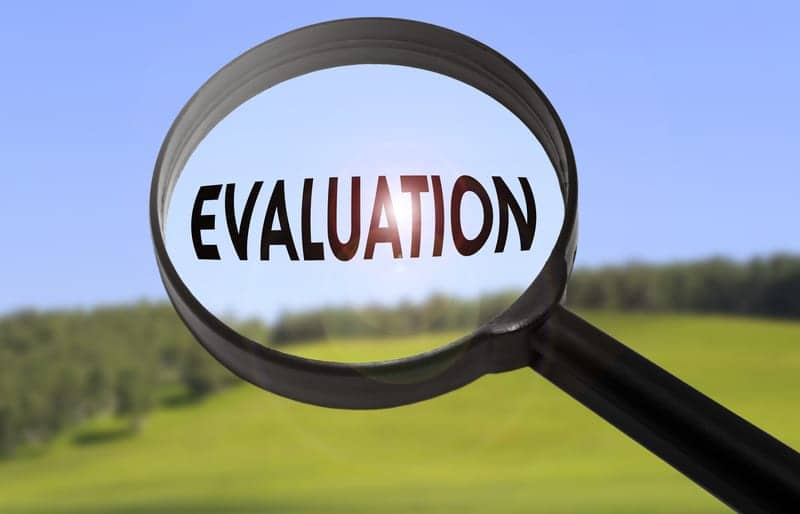 Among ECRI’s just-released reports are evaluations of surgical lights made in Germany and Italy, and a large-volume infusion pump made in China.

“We uncovered a serious design flaw with the infusion pump that put patients at risk,” says Eric Woo, regional director of ECRI Institute’s Asia-Pacific office. Testing revealed that the infusion mechanism could be loaded backwards, causing it to extract blood from the patient instead of delivering the infusion solution. This delay in treatment would cause severe harm for some patients.

The next international devices to be evaluated include point-of-care blood gas analyzers, portable ultrasound machines, and continuous positive airway pressure (CPAP) units. Evaluations outside the United States are conducted with the same international protocols ECRI Institute has upheld for more than 50 years.

“These international evaluations provide crucial support not only for foreign hospitals and ministries of health, but also for American health systems who are opening facilities in Europe and Asia,” adds Schabacker. 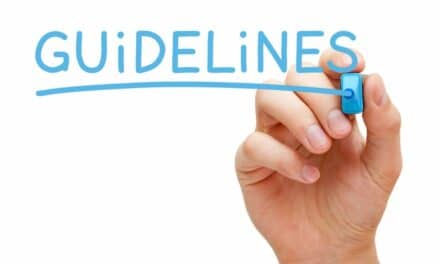 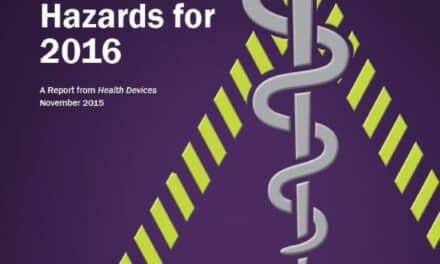